Home > Politics > Illinois Spearheads the Movement for Equity as a Foundational Tool For Marijuana Legalization! 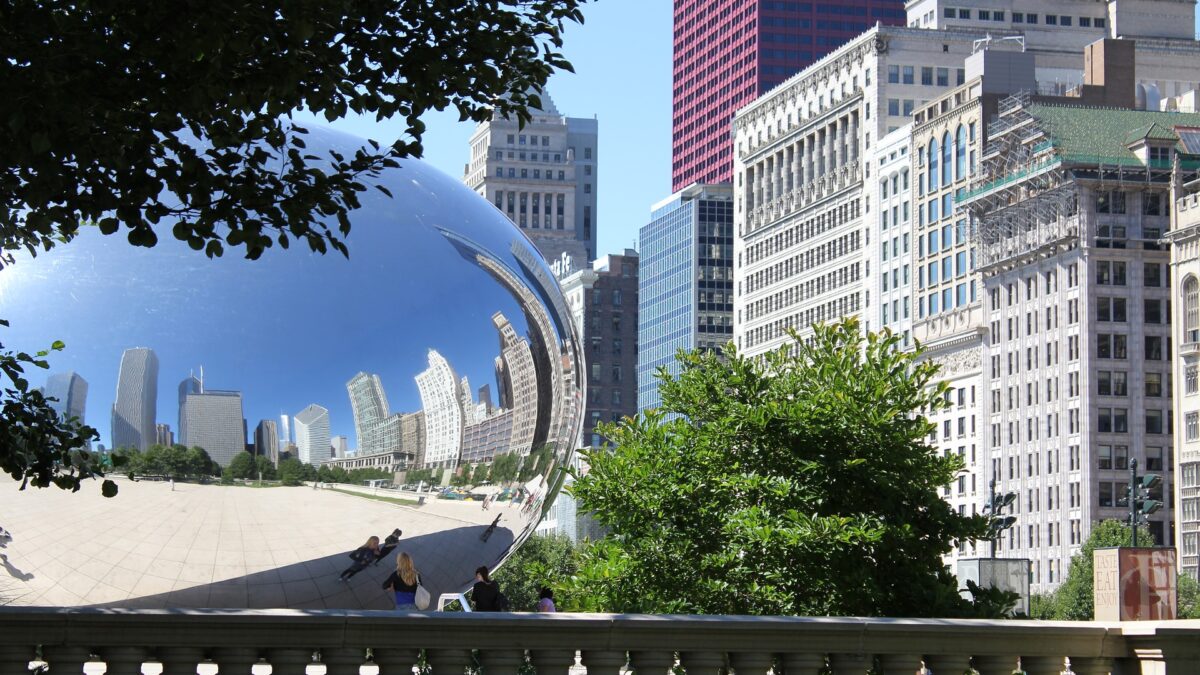 Illinois Spearheads the Movement for Equity as a Foundational Tool For Marijuana Legalization!

The bill legalizing the use and sale of marijuana has been passed successfully in Illinois. Also, the Governor, Pritzker, has signed the bill into law on June 25, and fortunately, it was part of his campaign promise. With this recent development, Illinois has joined other ten states to legalize cannabis usage for medical purpose.

The legislature recognizes that fact that this bill cannot reverse the adverse effects that have been suffered by various small communities due to the lopsided fight against drugs. They, however, reiterated that the 439-paged bill would not only enforce but also guarantee that these ravaged communities or individuals benefit from the legalization.

The legalization of cannabis will affect lots of life in Illinois. Before this development, so many have suffered from drug prosecution in the past due to the possession of pot. Most notably, the blacks are more vulnerable to arrests by the police. This is proven by ACLU’s statistics, which shows that blacks suffered from 78% of police detention in 2016 due to cannabis possession.

However, considering the amount of drug prosecution previously suffered by African-Americans, should we give it up for the bill yet? No, of course, we need to ask some critical questions about the new law. Will it cover for the effect the fight in drugs has had on the black Americans? What impact will it have on those who had previously faced prosecution, or are in detention as a result of cannabis possession in the past? Will the expected boost in the marijuana industry provide opportunities for individuals who are victims of the stop and search raid in the past?

In summary, will racism or social status play a role in the implementation of the new law?

It is worthy to note, that in 2014, when the medical marijuana sales gained acceptance into the economy, it was observed that most of the people and communities that were severely affected by the drug war could not access the facilities for a smooth operation of the business. It takes us to the fact there is an element of bias and dichotomy rooted in the structure of the cannabis sector.

As a result of these previous developments, legislators have moved to provide comprehensive criteria that will promote equity in the assessment of these facilities by individuals who have been severely affected by the enforcement of previous marijuana law.

To ensure the equity in the discharge of the law, and prevent possible obstacles in the assessment of the facilities, the legislators through the bill, made arrangements for the inclusion of the ”social equity program,” and ”business development fund.” It looks quite similar to that of Los Angeles in 2017, but it goes beyond it.

Various strategies have been set in place to fund the social equity program. One of these is that a sum of $100,000 will be raised from all medical stores that get early approval. The money will be invested to fund other lower stores so that there will be a fair competition in the market.

Similarly, the ”business development fund” will provide an opportunity for the rural inhabitants that have suffered from marijuana prosecution to access low-interest loans for start-ups. The applicants will be referred to as ”social equity applicants.”

The bill has also made provisions that will ensure that some funds from the proceeds of the business are used to support impaired communities.

There are other provisions that the law is set to put in place, and it is safe to conclude that Illinois has spearheaded the movement for equity in the legalization of marijuana.