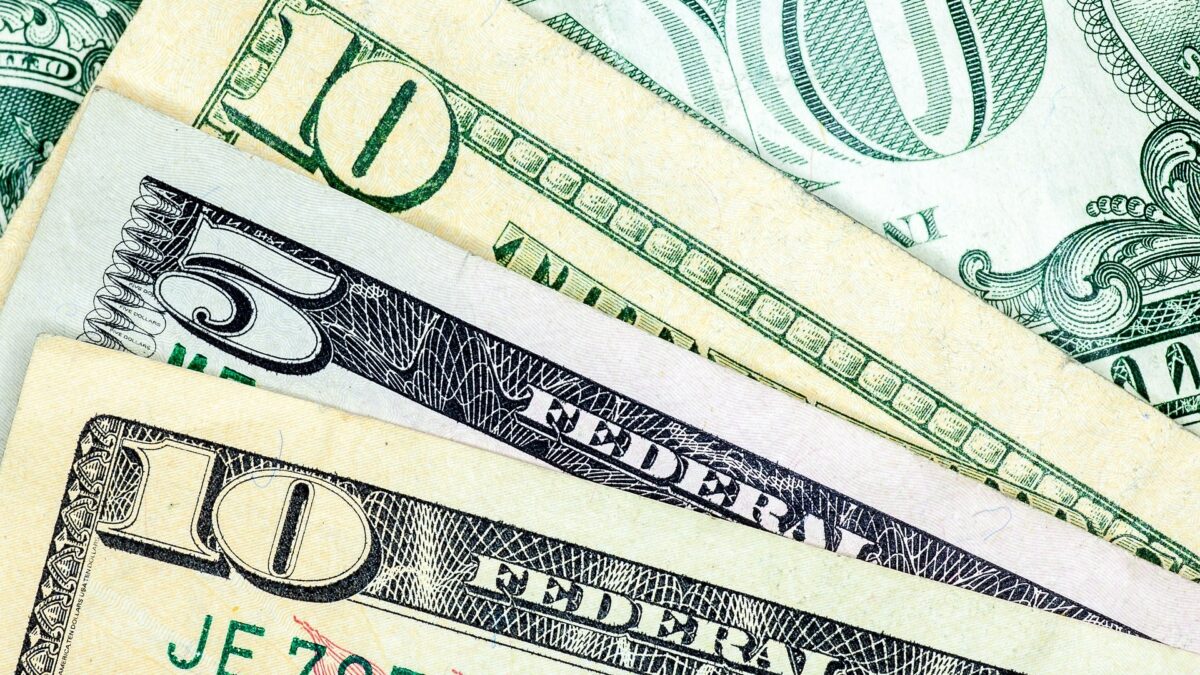 Widely regarded, as the largest bank in the United States, JPMorgan Chase & Co is in terms of assets the third largest bank in the world and tops the list when it comes to investment banks. This American multinational investment bank and financial services holding company has it’s headquarters in New York City with assets worth about $2.623 trillion as per 2018 figures and statistics.

Amidst all these accolades and worldwide recognition, JPMorgan Chase & Co have a set of objectives. One of which is geared to building wealth accumulation for African Americans. In order to make these dreams a reality, the third-largest bank in the world (JPMorgan Chase & Co) has a plan. Which is pledging $1.5 million over the next two years to the National Urban League (NUL) to ease the realization of the set objectives.

The purpose of breaking the bank and coughing up such sum of money by JPMorgan Chase & Co was to launch the banks new Financial Savings Initiative. The aim of this program is to help underprivileged African American Households achieve some of their financial objectives as well as building their savings.

The bank made this wonderful intention, which will be beneficial to the African American community on July 26 in Indianapolis, precisely at the National Urban League Annual Conference. To spice up the whole program, Fintech tools will not be in short supply. Fintech means Financial Technologies used and applied in the financial service sectors, predominantly used by financial institutions themselves on the back end of their businesses.

The program would feature a wide array of Fintech tools. As such, the tools will have to go through some steps. They include identification, testing, and scaling. All of which is to be overseen by JPMorgan Chase as part of its 5-year commitment plan aimed at promoting the financial health of people in underserved communities. In addition, they also made an announcement to support their 5-year commitment plan with a staggering sum of $125 million into financial health.

As envisaged by JPMorgan, the inception of the investment plan will go a long way to encourage black families to be open to the concept of savings, debt reduction as well as knowing how to improve their personal finances. Powered by Fintech Innovations in collaboration with the Financial Solutions Lab, there are plans to aid boost the savings capabilities of Americans in terms of savings, improvement of credits as well as building assets.

By integrating financial technology tools and coaching, more black households will be on track towards achieving homeownership, business startups and expansion, and why not the possibility of also investing for both retirement and college.

In addition, research conducted by JPMorgan Chase and Morning Consult opines that more than half of Americans struggle financially. As such, making them to experience increased debts, irregular income and lack of savings. With all these subjects covered, the organization is also working hand in hand with the National Urban League with the aim of closing the racial wealth gap in the US.

Championed by President and CEO of the National Urban League Marc H. Morial, the partnership with JPMorgan Chase & Co will achieve great things. This will be evident with the empowering of communities and changing many lives with the help of 90 affiliates in 36 states in the US.

To JPMorgan Chase & Co, Financial health is key when it comes to building a strong and resilient household, communities, as well as economies. As much as this is true, many African Americans have limited access to the tools and coaching needed to save for the future. However, with initiatives such as these, more and more people will be empowered and of course share in the rewards of a growing economy.

Calvin Johnson Partners with Harvard for CTE Research on Cannabinoids

Jay-Z's Partnership with the NFL

10 Ways to Maximize Your Time at the Next Cannabis Conference