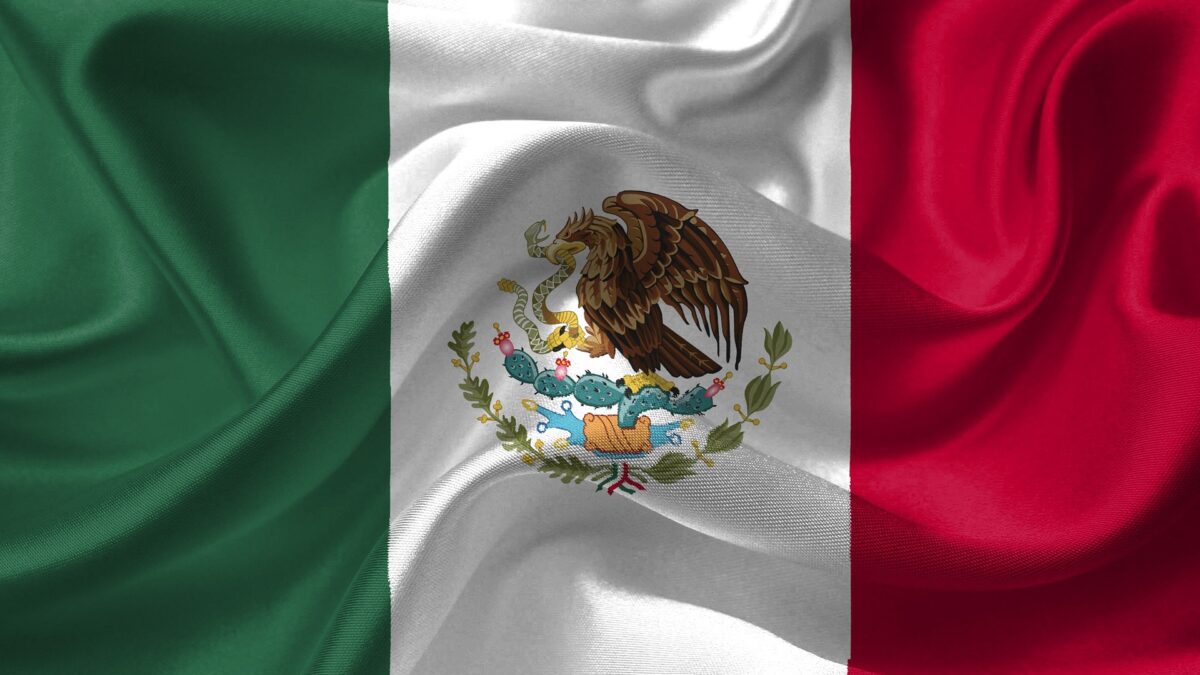 The legalization of marijuana products is the trendy buzzword in Mexico as of the moment. Ahead of the Supreme Court deadline in October, Senator Julio Menchaca Salazar filed the recreational marijuana legalization bill on 3rd September 2019.

This senator of the ruling party – MORENA, had three things in mind:

If all works to Mexican Lawmakers’ favor, it would see Mexico being the third country to legalize recreational marijuana derivatives in the world.

Either way, one thing is sure – that if the bill passes, there will be reforms made to this state’s General Health Law.

The usage of medical and recreational cannabis would be allowed, hence enhancing the consumers’ health and meeting their recreational expectations.

Salazar also proposes that allowances should be factored when it comes to the Mexican CBD industry. That way, the textile merits of the hemp plant would also be a factor to go with.

The senator lays his bill’s base on the fact that the Ministry of Health would be expected to cultivate marijuana, process it, possess it, and transport it to where it is needed.

Thousands think that President Andres Manuel supports the legalization of marijuana, which may be right.

Even though constant talks have been made in Mexico to pass reforms and create full cannabis legislation, it is the high time that expectations are at the highest since the 2018’s Supreme Court’s ruling.

The ruling came as an insistence that cultivating cannabis and/or using it for personal use was an unconstitutional act.

According to Salazar in April 2019, lawmakers would work a lot on the legalization of cannabis during the summer recess. That said, it is what which is prompting the lawmakers to await the October ruling with the utmost anticipation.

The Secretary of the Interior Olga Sanchez sponsored a super piece of legalization, which seems like it will bring about positivity in the government following through.

This is so true, especially following the fact that the past dozen of legalization bills or so haven’t brought in significant transitions in the marijuana industry.

If at all Salazar’s or Sanchez’s proposals will be considered, it will be easier to counteract marijuana prohibition.

It is factual that this ban has given more empowerment to planned crimes from most Mexican drug cartels.

Secondly, the prohibition has, to a more significant extent, kept many Mexicans in darkness about the medicinal and recreational benefits of cannabis.

For instance, a Mexico 2018 public opinion survey shows that 90% support the usage of medical cannabis. However, it is interesting that half of the Mexicans approve the legalization of medical marijuana.

This is according to the Washington Post. The same report shows that only 30% of them approve the usage of marijuana for recreational purposes.

Things have been slow, literally. The Supreme Court showed green lights in 2017 and ruled that banning medical marijuana was an ethically unconstitutional.

What’s remaining is that everyone is optimistic that the courts ruling will be fruitful.

5 Reason Why Diversity, Equity and Inclusion are Essential in the Cannabis Industry Business

The Fair Pay to Play Act in California

Police Officers in Miami-Dade, Florida to Stop Pulling Over Individuals for Marijuana Odor