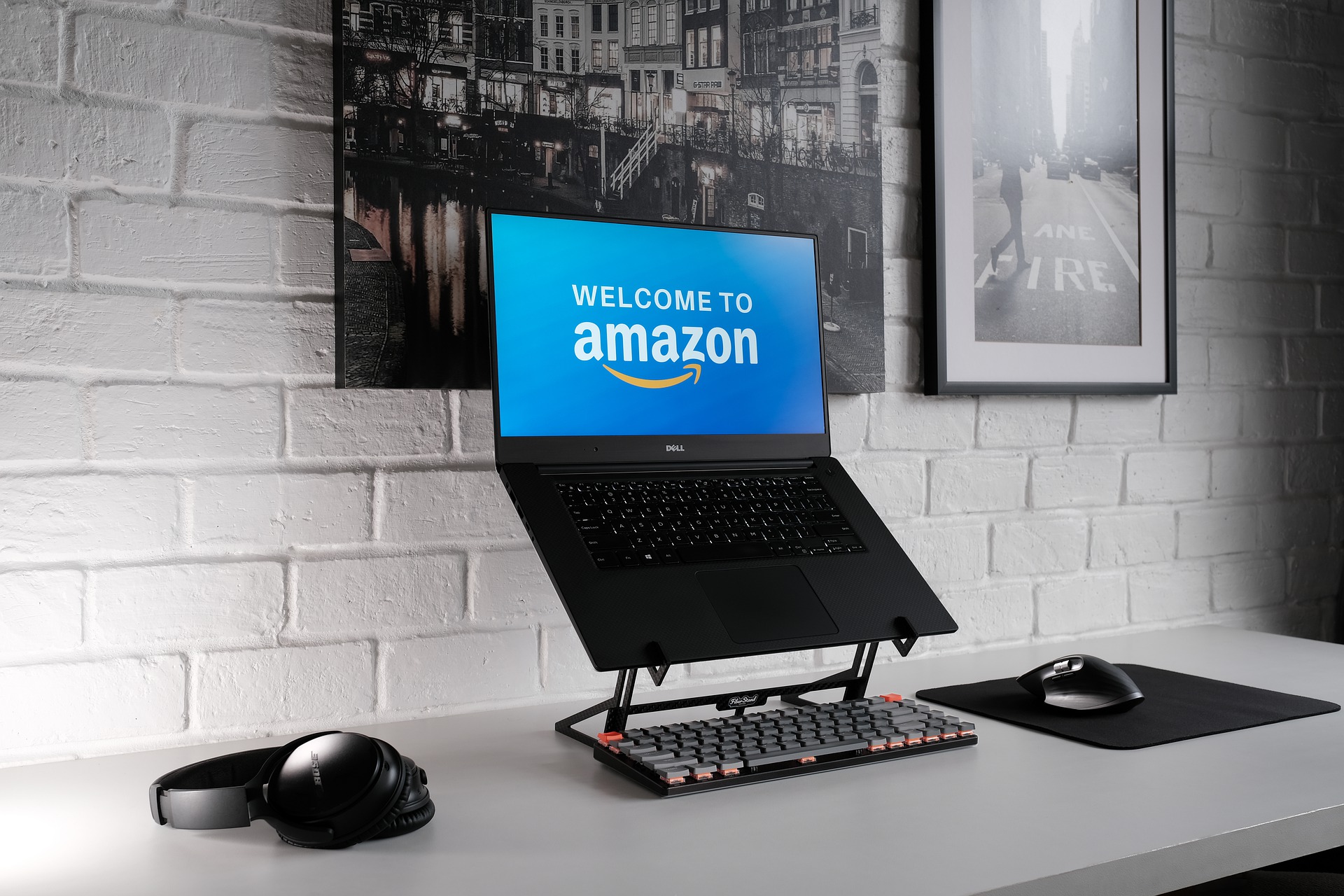 Amazon has revealed in a blog post that it won’t be testing for cannabis for most of its prospective employees. The tech giant says marijuana screening will only be carried out on people applying for positions regulated by the department of transportation, like truck drivers. Amazon decided this as part of its support for the Marijuana Opportunity Reinvestment And Expungement Act (More Act), which moves to decriminalize cannabis on the federal level. With the legalization of cannabis in most US states, there have been discussions on why more companies and policymakers should decriminalize cannabis.

56% of employers do pre-employment drug tests or random drug tests for prospective employees and employees in the US. This has been a common practice in most workplaces because drug testing (cannabis) helps keep the workplace safer and more productive.

Does it? Well, many researchers are now saying it does not really. Although workplace drug testing is quite popular and even enforced by state law, there has been no solid evidence to show that it enhances workplace safety and productivity.

Employers pick one or more times like these to do drug tests:

It is alright to put an employee through a drug test after suspicion of drug use at the workplace from observations. Drug testing an employee after an accident is also alright for maintaining a safe workplace environment, and so on. The problems with drug testing are when it is done pre-employment or randomly.

First, random testing is intrusive as it affects the employee’s life outside of the workplace.

Random Drug Testing Is Not In Real-Time

A random drug test only shows that an employee has ingested an amount of a particular drug; it doesn’t say when they did. This is not the aim of drug testing since the purpose of testing employees for drugs is to dissuade them from using drugs on the job or being intoxicated on the job. Timing matters so much, especially when testing for cannabis. Cannabis stays longer in the body after its effect has worn off, THC which is found in cannabis can remain in the body for weeks. So, an employee might test positive for cannabis ingestion, but it doesn’t mean they are intoxicated or under the influence. Cannabis use is more prevalent in the US workforce now, with a 24% increase in positivity rate from 2014 to 2018. (Quest Diagnostic)

Continued testing for cannabis means that employers are spending on tests that only show that an employee has ingested cannabis at one point in time, even though it does not affect their impairment level at work.

Random Drug Tests Are Not Sensitive To Legal Changes

Companies cannot continue testing employees for cannabis with the increasing legalization and decriminalization of cannabis worldwide. Companies cannot continue penalizing employees for taking cannabis since cannabis is being legalized for medicinal purposes and even recreational purposes in many places. Employees can now sue their employers in some states if they get penalized for using cannabis.

More than half of the American population say that they have tried cannabis at one point in time, and 55 million use it weekly. This means that companies that still follow the cannabis testing route are likely to lose out on the possibility of hiring talented employees simply because they took cannabis sometime in the recent past.