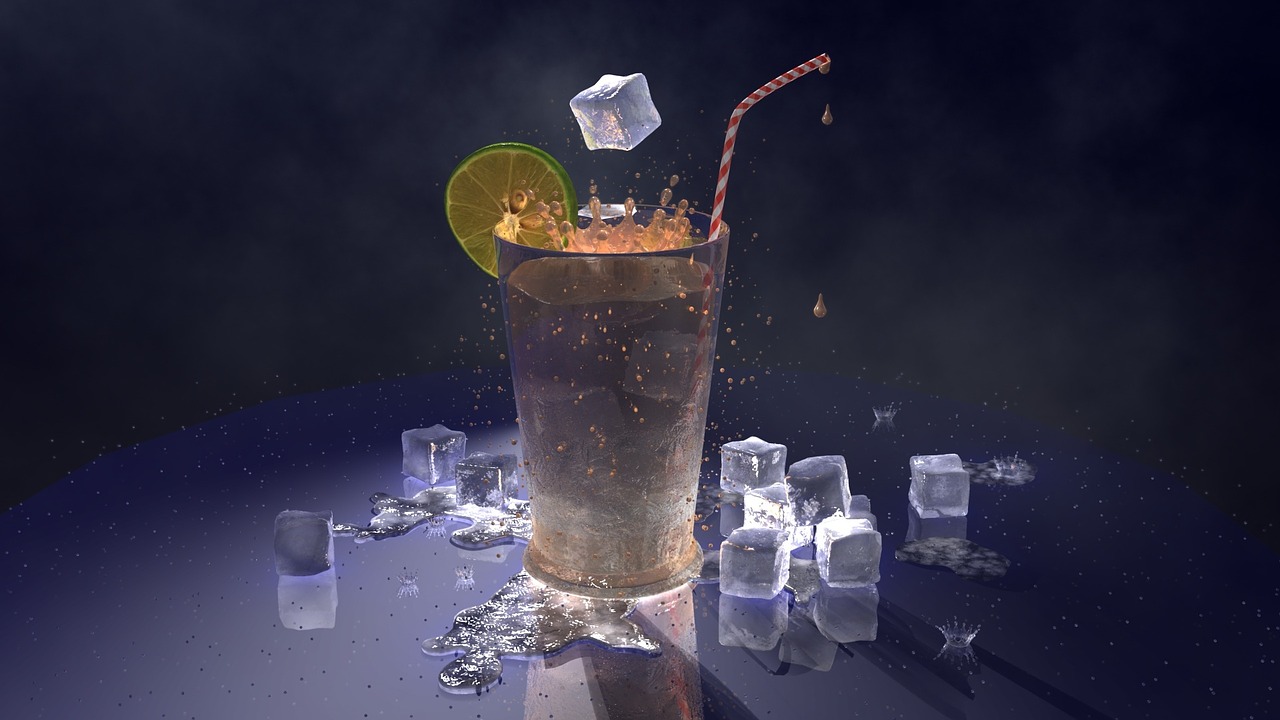 Arizona Beverage Company is an American based beverage company founded and managed by Mr Vultaggio and his two sons; there brands are known for its extra ordinary can drinks of ice tea, and varieties of energy enhancing drinks and juice cocktails flavors. The Arnold Palmer ice tea and lemonade blend has been in existence since the 1990s and this brand has made the company unique in the beverage business industry. Arizona Beverage Company is the leading ice-tea brand on the basis of sales volume and has added more value in market share amongst its competitors.

The company has been experiencing a dip in its share price over the years and this has affected its business adversely. As a result of fallen shares, Arizona Beverage Co is looking to other ways to diversify or add more value to their brand. As competition remains rife, rival companies have branched out into other markets. This time marijuana-infused gummies and drinks which are on sale in the US and Canada.

In a bid to nip in the bud and improve its market share, Arizona Beverage Company has clinched a licensing deal with Dixie Brands Inc, a company into the production and sales of cannabis based in Denver USA. Dixie Brands Inc is into the sales of weed vaporizers, candies tinctures, tropical creams and drinks. They are presently in five states. As an affiliate partner, this agreement permits the licensed company or affiliate partner to sell through its dispensary while the production of the product remains the sole prerogative of Dixie Brands Inc. However, the issue of license is subject to the approval of the board of directors. In addition, Arizona Beverage Co also has a right to acquire a 10 million stake in the cannabis production company.

Cannabis is a banned drug in the United States but is legalized in parts of Canada. In the United States, marijuana is legalized for recreational activities in 11 states while medical marijuana is also legalized in 30 states of America. Cannabis on the other hand, remains a banned substance in America. The implication of this is that cannabis cannot be moved along the state line, companies who deal in it cannot be quoted on the United States stock exchange and proceeds from the sales of cannabis will not be accepted by banks for deposit. These are some of the challenges that confront many companies who want to get into the cannabis business legally.

Giving all these numerous challenges, Arizona Beverage Co is confident in getting into the United States Cannabis market, circumventing the publicly traded big beverage players in the industry who are playing the game of caution. Coors Light brewer, Molson Coors Brewing Co, Corona Brewer and Constellation Brands Inc are some of the big names in the industry who are on the side line waiting for cannabis to be legalized in the United States. However, these companies are already into the production of marijuana infused drinks in Canada. Arizona Beverage Co is looking at completing their manufacturing plant in the coming year to be able to meet the demand of its numerous customers.

According the CEO of Arizona Beverage Co Mr Vultaggio, “You have got to be willing to try things”. This quote presupposes a positive outlook on business and a wiliness to take risks. Arizona Beverage Co is one of the big brands to get into marijuana infusion production. Heineken NV’s Lagunitas was another company to venture into cannabis production infused sparkling water in partnership with a California based company, the Hi-Fi Hops, although this product is only available in California.