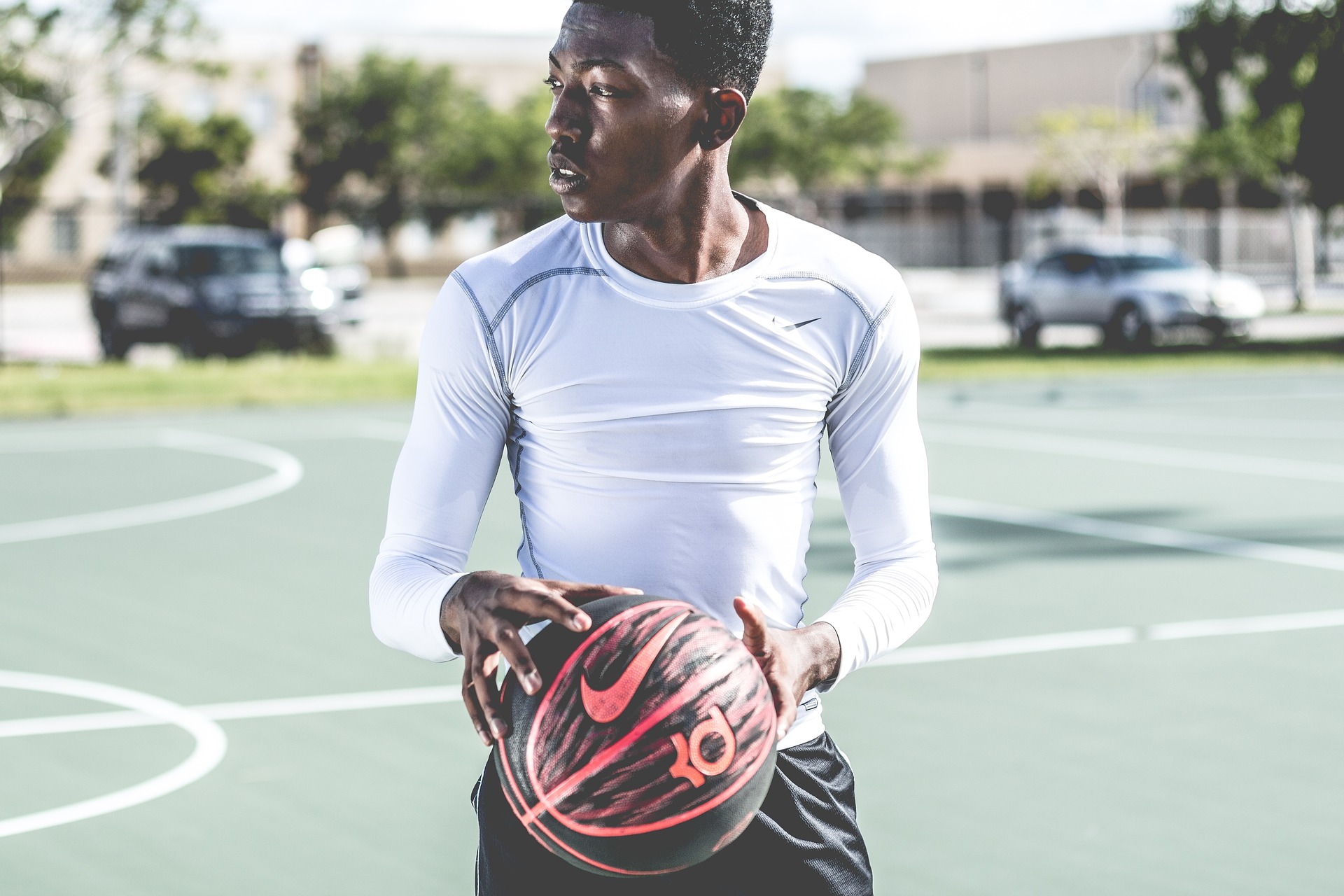 It is amazing how UFC Superstar Nate Diaz took the world of cannabis by storm. The super boxer in one of his interviews openly wept on an e-cig which raised questions from the media present. Data calmly explained that he was vaping CBD oil which presented him with a variety of therapeutic benefits like pain relief and quicker healing for homes sustained in the rain.

Well, it is not only Diaz who has taken the bold step to come out supporting the course for a positive cannabis use environment. To athletes, Nate Diaz is a more recent version of the legendary Bob Marley.

More and more athletes are now willing to open up on using cannabis products. This is especially after the world anti-doping agency (WADA) removed CBD which stands for cannabidiol from its list of banned substances for athletes.

We explore the list of people of color in the sports world who are having a major positive impact on cannabis.

Matt Barnes was medicated in all his best games

Matt Barnes is a celebrated NBA Superstar who won the championship in 2017 with the Golden State Warriors. He admits to being medicated in all his best games. The talented basketball player confesses to having used cannabis before hitting the basketball court several times over career spanning 14 seasons in the NBA.

The NBA All-Star even admit to having used marijuana before a game in Indiana. What is even more interesting is that he was not supposed to play the game since he had an injury. After taking marijuana he told his trainer that he was ready to give the court and confesses job had one of his best games that day.

Shaun Smith fired two blunts before every game that he played

Yes, in every game that Shaun Smith made an appearance, he hit two blunts before hitting the pitch. The well-built black NFL footballer admits to using cannabis for pain that is a common phenomenon in an NFL match.

What is even more interesting is how the former Kansas City Chiefs player admits that over 80% of NFL players is marijuana. In the revelation, he further continues to say that he first used marijuana in his sixth grade.

Think about it everyone wants to be the most valuable player in a team. If you can’t beat them join them. Al Harrington confesses to having used cannabis and alongside all his best teammates.

NBA lovers can consider Harrington as a godfather due to his advances in cannabis for basketballers. The former Indiana Pacer player managed to convince former NBA commissioner David Stern Who was notorious for his anti-marijuana views to drop them.

After closing the curtains on his career, Harrington opened a cannabis business by the name Viola Extracts Inc. His business is to show the cannabis world that cannabis is not all about rolling joints and CBD products.

The Harrington story is one that motivates athletes to try using marijuana because there are more positives than negatives.

Ricky Williams retired so that he could self-medicate marijuana

Ex-Miami Dolphins Ricky Williams admitted that his retirement in 2004 was pushed by the need to take better care of himself. One of the ways that he utilized in his cause was cannabis. Even though he lost over $10 million coupled with several potential endorsement deals, he still chose the marijuana way.

His main reason for using cannabis sa2b treating depression and disorders of social anxiety. However, you cannot forget the fact that used cannabis as a pain reliever for the beatings during matches or the tough training schedules.

In 2005, Williams returned to the Miami Dolphins but was banned for four games and forfeited games of pay for talking up spliffs. The following year Ricky Williams failed a drug test and was suspended by the NFL for one year. He retired in 2010 after racking a very successful career with the Dolphins.

While there exists several other black sportsmen and women who have come out positively to support the cannabis industry, we cannot have them all in one day. What is even better, more and more athletes are adding to the list.

Some athletes might not have openly confessed to using cannabis to improve their health, wellness or game but still show support for the cause, a good example is MVP Kevin Durant. He boldly applauded the likes of Matt Barnes and Shaun Smith on his social media account and urged them to keep up with the movement. This was after the latter and others appeared in an interview to openly discuss how cannabis positively impacted their times as professional athletes.

Finally, one sure thing is athletes get to improve with cannabis. WADA ‘S resolve to clear CBD products from their list of banned substances is just the tip of the iceberg of the good news to come for professional athletes.