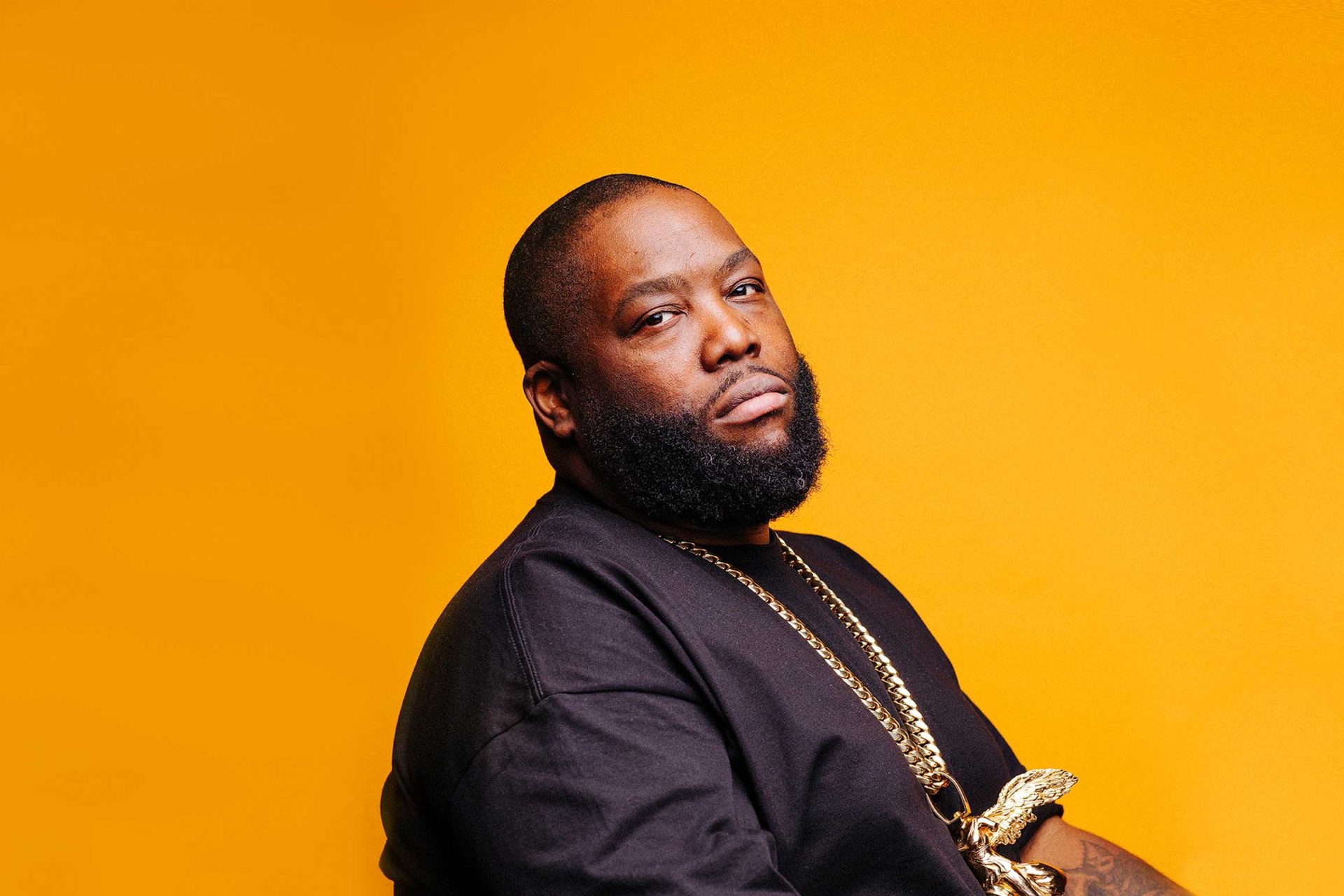 2020 has been a year to remember—from the killing of unarmed and innocent blacks by police, to the COVID craziness, to the election, and everything in between. One highlight has been the birth of Greenwood, a digital banking service founded by Bounce TV creator, Ryan Glover, former Atlanta mayor, Andrew Young, and Killer Mike.

Michael Santiago “Killer Mike” Render is widely known for his illustrious rapping and acting career and speaking out on political issues and social injustices, with an unapologetic disposition. Most recently, he has been making an even bigger impact with his words and actions by entering the banking world.

According to Killer Mike in a written statement, “…a dollar circulates for 20 days in the white community, but only six hours in the black community.” Thus, the ultimate goal of Greenwood is to financially empower, inspire, and accommodate its minority consumers.

“In order to build wealth, you need bank capital,” Glover said in an interview with CNN Business. “We will identify qualified entrepreneurs, business owners and creatives to equip them with the capital needed to make their dreams a reality.”

Though Greenwood has been in the works since 2019, Glover said he was compelled to launch the black-owned bank especially after the public and senseless murder of George Floyd by Minneapolis police. He felt there was a call to action to not only support black-owned businesses but to push them to the forefront.

This collaboration could not have come at a better time and has garnered much support. In June 2020, it received over $3 million dollars in funding.

What makes the Greenwood banking experience so special? Here are some of its unique features:

By living up to its historic name, Greenwood promises to support the community in four ways:

Greenwood will open in early 2021, but already has tens of thousands of people on its waitlist to open an account. Glover projects that those numbers will climb each day until its official launch. Its user-friendly and interactive website can be visited for more information – bankgreenwood.com.