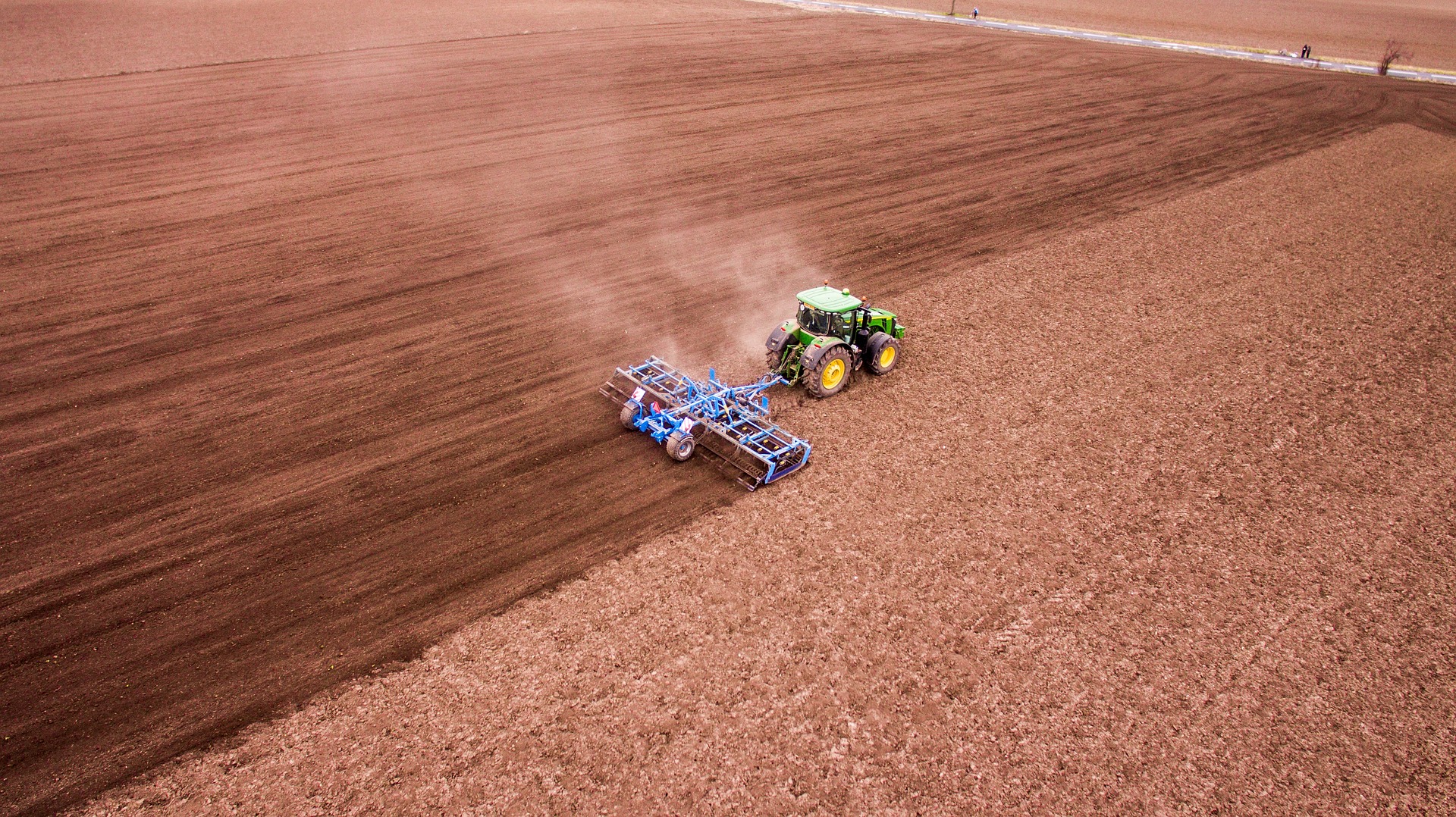 It is no news that, as of March, the president of the United States of America, Joe Biden, made efforts to provide 5 billion dollars in debt relief to minority farmers. The initiative was a means of making amends for the discrimination suffered by Black and other non-white farmers from the hands of the United States Department of Agriculture (USDA) and lenders over the years. Unfortunately, even though the debt relief has already been approved by President Joe Biden, as of now, no money is yet to go out the door or get across to minority or black farmers. The vital question that needs to be answered at this point is why is that?

Currently, the efforts of the Biden administration to provide the 4 billion dollars of debt relief funds that were approved as part of the 1.9 trillion dollars’ stimulus package face stiff opposition and resistance from banks. They think that the government’s initiative to pay off the loans of borrowers who have experienced years of financial discrimination will cut their profits and negatively affect their investors. Furthermore, according to “The New York Times,” the banks’ complaints that allowing the black farmers to pay down their debts early will cause the banks to lose out on interest income they intended to receive.

So, who are the banks fighting the relief funds, and how is it affecting the minority community?

Based on already established knowledge; The American Bankers Association, The National Rural Lenders Association, and The Independent Community Bankers of America are currently three of the biggest banking groups waging their fight and airing their views on the cost of being repaid early. Their argument is derived from how banks make their profit from loans and their decision on if and where to extend credit.

When a bank lends money to a borrower, for example, as a farmer, it considers various factors like if the bank will be able to sell the loan to other investors and how much interest it will receive over the lifetime of the bank loan. As earlier stated, early repayment of debt on the part of the borrowers will result in the banks being denied their long-expected income. In a message sent by the groups to the Secretary of the United States Department of Agriculture (USDA), it was established that if the loan is repaid sooner due to Biden’s initiative, they will be unwilling to increase credit in the long run, which will, in turn, leave minority farmers worse off in the future.

Also, Black farmers have told the associated press that they also have to deal with limited access to credit and technical support in addition to the numerous challenges they face. This, in turn, makes it difficult for them to purchase more lands, update equipment, operates on their farm, amongst others. They also explained how they had to deal with racial bias at every level of government that has expelled them from their land.

At this time, the United States Department of Agriculture (USDA) has shown no sign of backing down or reversing from their proposed course as reports have stated that they hope to start the debt relief process in a few weeks.