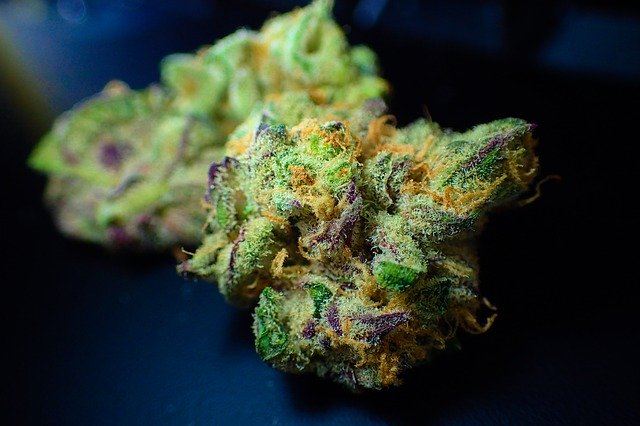 Smoking weed and playing professional sports at first glance don’t seem to go hand in hand.  If you take a deeper look you will find the two mix together more often than you would think.  It’s not just the athletes, coaches, GM’s, even owners toke once in awhile if not more.  Cannabis is a medicine that helps people deal with chronic pain, reduces stress, and helps you focus.  The sports world at times can be very stressful on your mind and body; recently athletes have been expressing how smoking weed helps them with managing pain and dealing with stress.

As cannabis becomes more and more legal around the country the stigmatization that goes along with the green leaf is beginning to disappear as well.  People smoke weed and that’s not going to stop, athletes just have to hide it more than you or me in fear of violating the league’s substance abuse policy.  That doesn’t mean they don’t smoke, it just means they don’t get caught.  Over the past 2-3years more and more athletes have been speaking out about cannabis use in professional sports and advocating the medicinal benefits.

From Olympic gold medalists Michael Phelps and Amy Van Dyken, to the NBA’s J.R. Smith and Matt Barnes the cannabis culture is becoming more accepted in the world of sports as American laws begin to decriminalize the drug and legalize it for recreational use.  Former NBA superstar Kenyon Martin has come out and said that 85% of the league smokes cannabis.  That’s a huge number of players.  NBA champion Matt Barnes said he used to smoke regularly before playing in games, he said it helped him to relax and play better.  Defensive tackle and ex Dallas Cowboy Shaun Smith played nine years in the NFL he said he had a pre-game ritual of smoking two blunts before every game to help get him relaxed and focused to play.  Former tight end for the Tennessee Titans Bo Scaife who spent six years in league says about 80% of players smoke marijuana.

Martellus Bennett who played 10 seasons in the NFL said about 89% of the league smokes marijuana.  “There’s medical marijuana.  So it’s like, there’s times of the year where your body just hurts so bad that you don’t want to just be popping pills all the time.  It ruins your liver. There’s a lot of these anti-inflammatories that you take for so long that, like, it starts to eat at your liver or kidneys and things like that. And a human made that. God made weed.”

Cannabis use has even made its way into the UFC.  Superstars Conor McGregor and the Diaz brothers Nate and Nick have all publicly endorsed using cannabis for it’s various medicinal benefits.  Nate has even smoked a joint freely on live TV; needless to say the UFC policy on cannabis use is very lax.  Former NHL player and coach Riley Cote has also endorsed the benefits of medical marijuana.

Medical marijuana use in professional sports seems to be a perfect match, a natural drug that helps the body and not destroy it like pills or cortisone shots.  With fewer players getting in trouble and laws becoming less strict the cannabis sports culture is becoming more mainstream.  Shoot in a few years after winning a championship sparking up a blunt may be as commonly seen as popping a bottle of champagne.