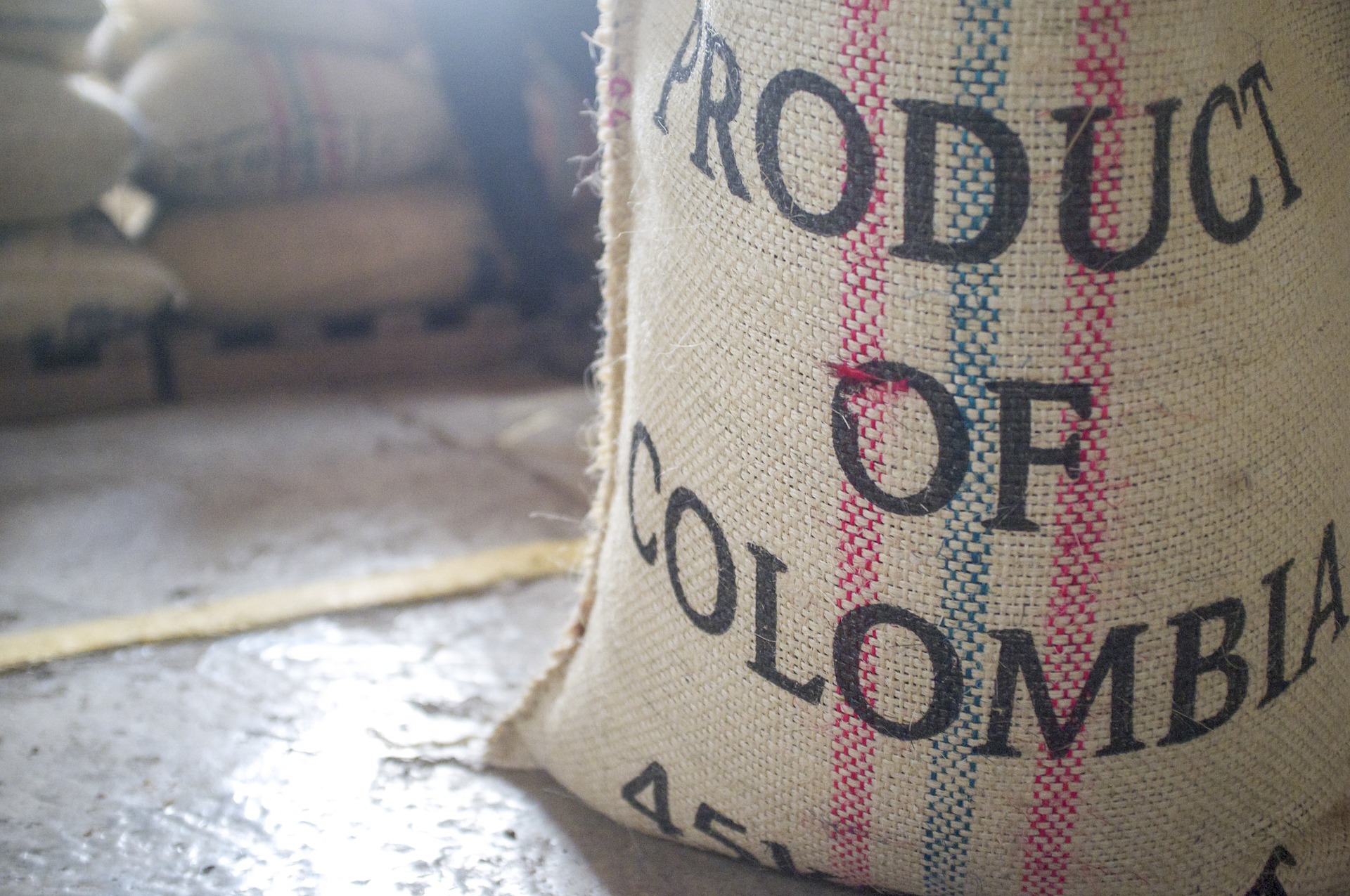 Colombia located in the northern part of South America is a great country known for many things such as a beautiful weather condition, coffee and flowers, cultural history as well as secured environmental.

Recently, cannabis companies from all over the world have been attracted to the country due to the enabling conditions it offers for business such as more advanced regulation and cheaper production cost when compared to other cannabis-producing economies. Lots of the companies have the high expectation that the export of medical cannabis would increase this year.

Colombia has advanced in its cannabis regulatory acts following the approval of its regulatory framework in 2016. With the framework, rules regarding the production, distribution, export and sale of cannabis as well as cannabis-derived products are being put in place. The regulatory framework came after the law 1787 was passed thus, enabling Colombia to explore the benefits of the cannabis plant as an alternative to pharmaceutical products alongside other countries.

Rodrigo Arcilla, the president of the Colombian Cannabis Association (Asocolcanna), speaking about the future of the cannabis industry in Colombia said, “Colombia will be world leader in cannabis in a few years. Investors have poured about US$600 million in medical cannabis, including farms and laboratories of by-products in about three years”. He further noted that companies have been making investments worth as much as $300,000 per hectare and up to $1.5 million per hectare in laboratory implementations.

Cannabis production in Colombia isn’t as hectic as it is in some other regions like North America or Europe. Here, plantations can absorb sun rays 12 hours all year and thus, may not require the installation of greenhouses in order to guarantee all-year round production.

Another reason why investors find it more appealing to invest in Colombia cannabis industry is the fact that they have more cheap and skilled labour force with experience in the industry. The lands are also less expensive when compared to other cannabis producing counterparts.

David Gordon, the chief corporate officer of Pharmacielo (a Colombian-Canadian company) confirmed the relative cheap cost when he said during an interview with Cannabis Business Times, “Our producing costs per gram of dry flower are US$0.04. In Canada, the cheapest that anyone has declared is US$0.95″.

In Colombia, there has also been regulation of medical cannabis trade agreements with other countries. There are up to 160 licensed companies in the country operating in 22 out of its 32 departments. Studies are speculating a high increase in export revenues in the industry in the forthcoming years.

The rise in Cannabis exports

According to Asocolcanna, the export of cannabis is set to formally commence this year. The first legal export of cannabis from Colombia was made last year February by Cleaver Leaves, which is a licensed producer of medical cannabis. It sent out 360 grams of cannabis to Canada, 5500 hemp oil by-products to UK and CBD isolate to Australia.

Gustavo Escobar, the firm’s chief innovation officer said it has the intention of expanding its 15 hectares currently put into production to 100 hectares by 2023. The firm has also received a quota to grow, extract and commercialize high THC medical cannabis in Colombia.

Meanwhile, Pharmacelio on the other hand announced in January that it has sealed a three-year contract with Canadian XPhyto Therapeutics Corp to supply to them not less than 30,000 kilograms of medical cannabis extract oils and isolates. The company, with about 12.1 hectares in production said it is set to start supplying plant seedlings to over 1000 hectares of open air greenhouses owned by growers under contract.

Even with its potentials to generate much revenue from the cannabis industry, companies have warned that Colombia stands the risk of losing out in competition as its rigid regulatory practice has complicated the processes involved in production and export of cannabis products.

Jon Ruiz, president of Medcann Pharma speaking about the regulatory issue said “Colombia has deregulated something that was forbidden for 40 years. The problem is that regulation is so cumbersome that other countries like Peru and Ecuador are boosting proceedings now, and they are advancing by leaps and grounds”. He added that getting a license isn’t even a guarantee to be fully into the business as “it’s like holding a passport without a visa”.

There has also been complaints about delays in obtaining quotas to grow, extract and commercialize THC medical cannabis.