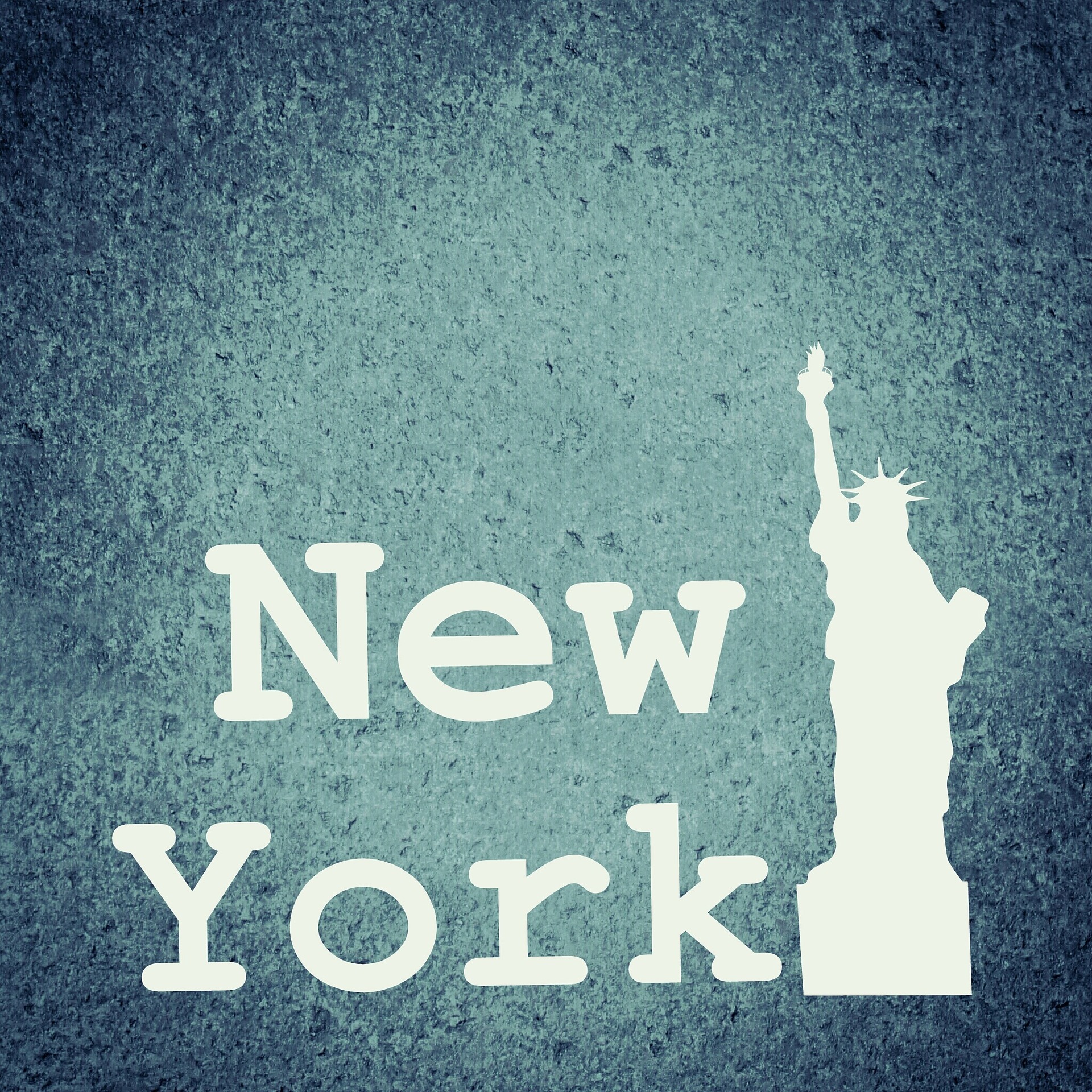 Did you know that 11 U.S states plus the District of Columbia have fully legalized recreational marijuana use?

What is even more, 15 states including New York, have decriminalized it. This is according to the marijuana policy project group.

The New York state laws are known for their strict stand against the use of cannabis regardless of the continued legalization in the neighbouring states. The state remains unmoved of the now notorious legalization battles through the country.

Between 2008 and 2017 over 360,000 people had been arrested for possession of marijuana according to data from the FBI (Federal Bureau of Investigations).

After months of negotiations, the decriminalization of marijuana expanded to New York. However, full legalization failed under a bill passed by the Senate recently and signed by Governor Andrew Cuomo.

What is new about the law?

The new changes are set to bring a smile to individuals who are convicts for possessing small amounts of marijuana. Mechanisms will be drawn to clear their records as per Governor Andrew Cuomo’s goal of legalizing marijuana.

Early in 2017, Cuomo termed marijuana as “a gateway drug”. After the law pass Cuomo highlighted the difference for those trapped in the criminal justice system as a result of cannabis. Under the law, smoking of marijuana in public will be a violation, which was previously considered as a misdemeanour.

The bill is a significant step forward, according to advocates for adult cannabis use. On the other side, they recognize that it fails to address a plethora of negative consequences of its violation.

What is next for NY marijuana patients and enthusiasts

Marijuana remains illegal under federal law after the failure to fully legalize it. More than 30 states have marijuana medical programs, and a dozen of them decriminalized cannabis. As a result of this, the failure to fully legalize marijuana sounds like a sort of defeat in New York. The good news is that the ground is shifting, there are rapid changes in sentiments about marijuana.

Cannabis activists are still not satisfied with the version of decriminalization and need more to be done to legalize marijuana fully.