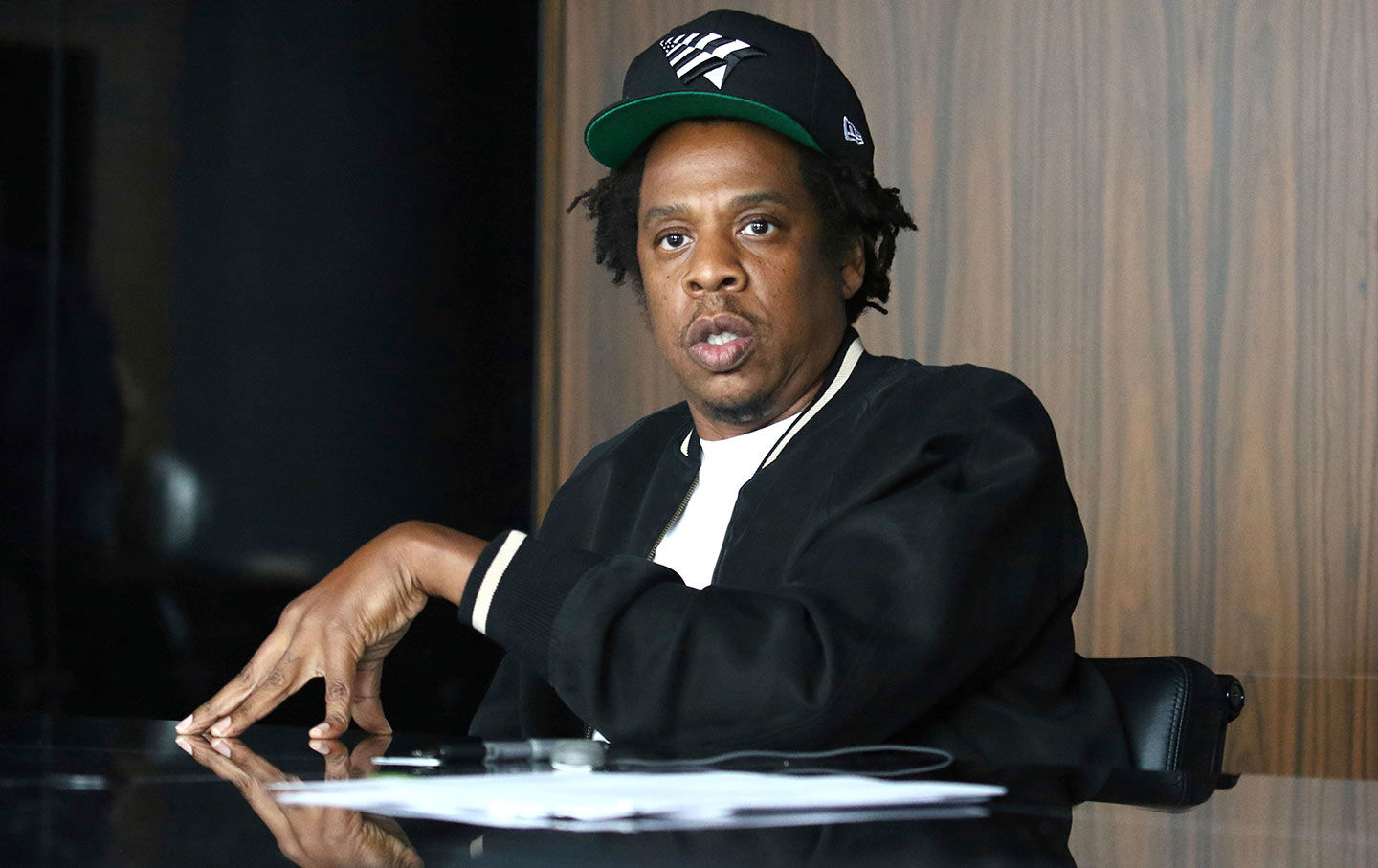 The news trending this month is that of the all time rapper and one of the consummate businessman in the entertainment world, Jay-Z. It is that of a controversial deal between the rapper’s Roc Nations Sports and the NFL. The $1 billion dollar man claims it was never for profit. To him, it is to bring about internal change in the system within the social and entertainment point of view.

Perhaps, Jay-Z was so fast to forget that he was dealing with the same league that rejected Colin Kaepernick three years ago. Either way, we are yet to unravel the mystery behind the deal – many must have perceived him as a traitor. For example Eric Reid, NFL player and supporter of Colin Kaepernick was quoted, “Jay-Z claimed to be a supporter of Colin, he wore his Jersey, he told people not to perform at the Super Bowl because of the treatment the NFL did to Colin, and now he’s going to be a part-owner. He’s sounding despicable.”

If we trace Jay-Z involvement and evolution over the years, we would discover that the rapper is more of dominant than recessive. He approaches every decision as a mastermind who calculated every move he makes.

In 2003 Jay-Z was able to invest $1 million into the new franchise the Brooklyn Nets formerly the New Jersey Nets. He was able to take that initial investment and turn it into $2.35 million dollars in less than a decade. He would pull out on his investment to create Roc Nation Sports so there would be no conflict of interest with his new sports agency.

Once Jay-Z’s new agency was created he focused in on baseball where he worked alongside CAA to agree on a $240 million dollar deal for Robinson Cano. Cano’s signing was the fourth largest in the history of baseball at that time. Not just that, recent years have also witnessed signing of various NFL stars by Jay’s Roc Nations management.

This new deal, which, he signed with the NFL, has further reaffirmed these stances with lots of surprises likely to spring up down the line. Perhaps the businessman might later consider owning an NFL team – although the cheapest franchise currently is worth $1.6 billion dollars. However, such a purchase, considering his current worth will definitely require more than he has currently.

Nevertheless, if Jay-Z decides to make the astounding decision to own one in the future, then, his recent partnership with the NFL should be perceived as one step ahead in the ladder.