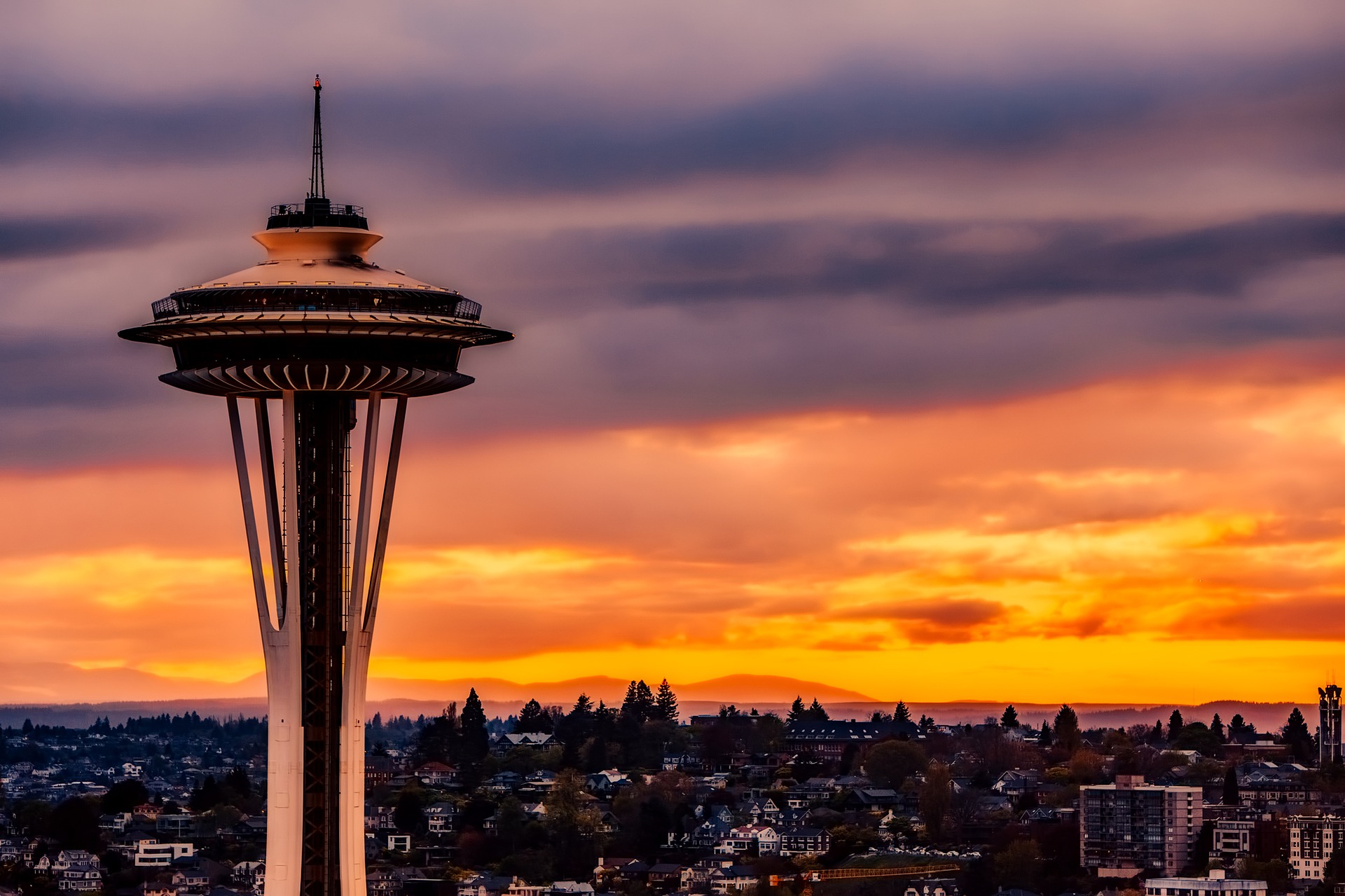 In 2014, Washington legalized the recreational sales of cannabis. It was safe to assume that the market should be mature in 2020 according to industrial standards. However, for a newbie (social equity candidate) looking to set up a retail outlet, there are several challenges to surpass.

This is due to the fact that old retailers are already established with many years used to build up a sturdy client base. Even Jim Makoso, a vape and extraction company Lucid Lab Group Co-founder and CEO of Flowe Technology in Seattle remarked that it is already tough to make a notable profit from the Washington market.

He says, “Will there be a difﬁculty for these new licensees? Absolutely,” he said. “It’s a competitive space.”

He added that the applicants had to brave the competitive market in addition to fighting for a license.

In order to acquire a license, Social Equity law dictates that the applicants must legally possess a disproportionate impacted area made up of either the following.

Unfortunately, Christy Hoff – an employee under the state health department, who oversees the task force of social Equity opined that it will take months before a social equity license will be issued.

This task force is made up of select cannabis business owners, state agencies, minority representatives and legislators. When the force was formed, they recommend to the LCB (Liquor and Cannabis Board) those approved and eligible for a license. According to Hoff, they can only recommend and legislative action is needed to alter the rules and regulations.

She says, “Our focus has been on social equity and eliminating institutional racial injustice in our system.”

February, a Cannabis Equity meeting held in Seattle. The aim was to allow industrial stake-holders, community members and regulators to talk about the support need to acquire a social equity license.

Oscar Velasco-Schmitz, a co-founder of the dockside cannabis opined during the meeting, “Ownership within the supply chain is one point of the conversation.” He added that the applicants would require access to capital, ability to execute the contents of their business plan, License from Liquor and Cannabis Board and most importantly real estate.

“If you do not have those four things in place, you will fail one hundred percent.” He said.

Finally, Caitlyn Ryan, the temporary director of the Cannabis Alliance in Seattle says that, “It should have been done in the beginning and now we’re trying to reinvent the wheel after the fact.” While answering the question, if it was too late for Washington to factor in Social Equity.

It is glaring that the market is ripe with white owners because there was little or no consideration of social equity.

Fortunately, the industry standard business owners are discussing the addition of new types of licenses to include social and delivery consumption. This will help level the playing ground for newbies applying for social equity licenses.