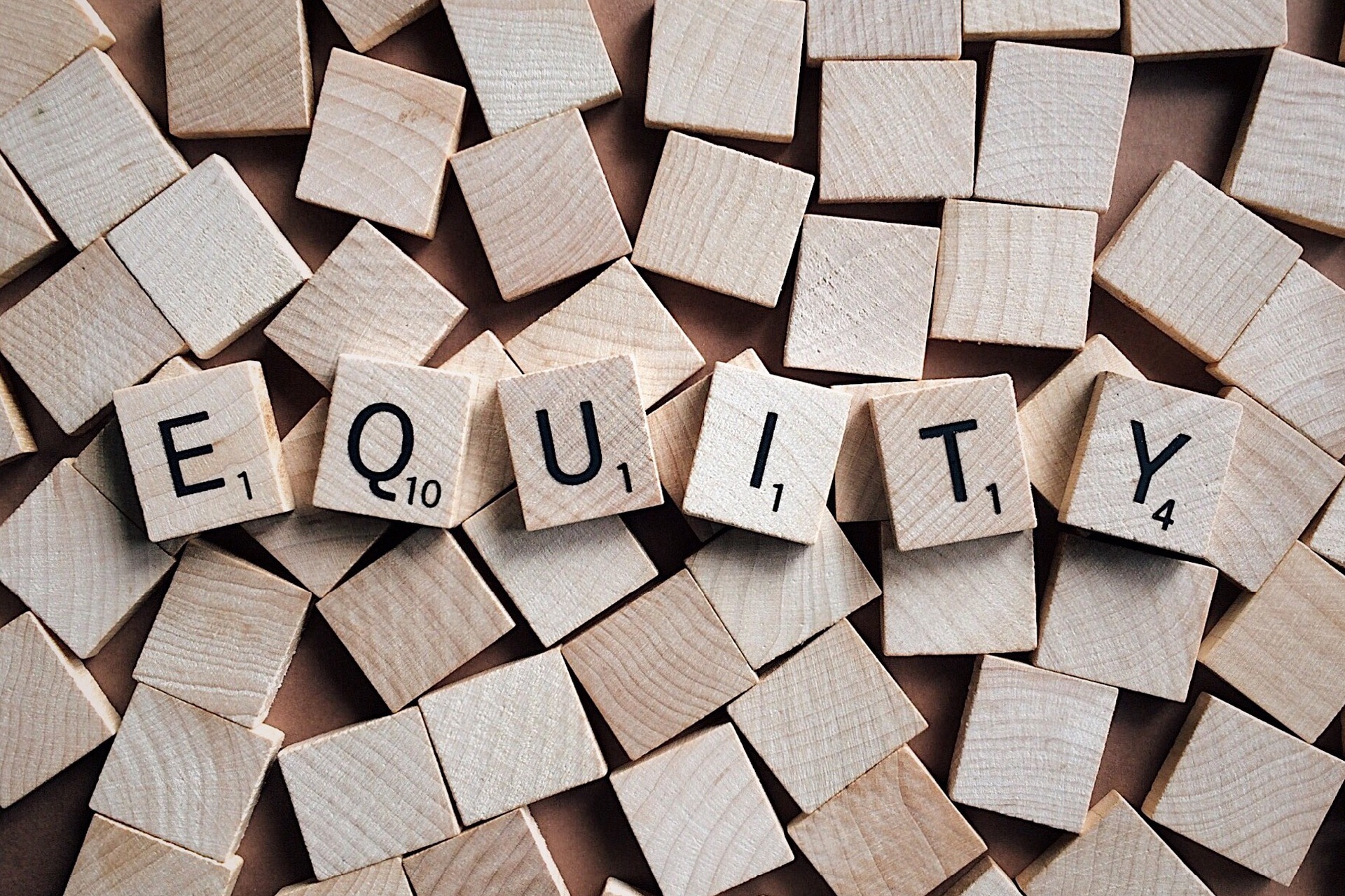 42 million dollars was announced as the revenue generated during the first four months of medical Marijuana sales in Michigan, the state policymakers now seem to be faced with another challenge. How do they ensure that a deserved portion of that money generated goes to those who had their lives almost shattered by the Drug War prohibition, which went on for many years?

This became part of the major strategies of the state’s Marijuana Regulatory Agency (MRA) as it announced its agenda this week to commence a social equity program geared towards supporting cannabis entrepreneurs in 19 communities. According to the MRA director, Andrew Brisbo,

“We want to provide an opportunity to get into the business to individuals that might not otherwise have that opportunity. And we’re focusing our resources on those specific communities that have been disproportionately impacted.”

The state pledged to provide up to 60% discount in application and licensing fees but this is only applicable to the qualifying applicants. Those eligible to gain more support include those that have lived in one of the 19 communities for five years, those with a record of marijuana criminal conviction and those that have been registered cannabis caregivers for at least two years (between 2008 and 2017). The Detroit Free Press announced that the program applicants would also have access to industry educational resources and better access to governmental agencies in charge of taxes, environmental laws, occupational safety, business registration, health and human services.

The territories selected for this social equity program include Albion, Benton Harbor, Detroit, East Lansing, Ecorse, Flint, Highland Park, Hamtramck, Inkster, Kalamazoo, Mt. Morris, Mt. Pleasant, Muskegon, Muskegon Heights, Niles, Pontiac, River Rouge, Saginaw and Ypsilanti. These jurisdictions were selected based on cannabis-related convictions for which they had higher than state average rates and because the rate of poverty was higher in those areas.

Michigan declared that it aims to give half of all marijuana business licenses in the 19 communities to participants of the social equity program.

In Brisbo’s words, “I think the incentive here is that the rising tide lifts all boats. This will provide an overall benefit to the community, ensure that the individuals operating the facilities are from that community, and you’re providing good economic opportunities.”

Apart from this particular Drug War justice measure discussed this week, the senator Jeff Irwin on Tuesday presented a bill that would automatically eliminate low-level cannabis crimes. This legislation is likely to affect 235,000 Michigan residents who have a flaw in their criminal record for an act that is no longer a crime. Irwin was of the opinion that the bill would not only cut down court fees but also make expungement more accessible for those with limited access to time off for the court dates or money for the lawyer fees currently required by the lawsuit by case expungement petition system.

Surely, Michigan is not the only state contemplating on how best to make its novel cannabis system an equitable one for its residents. A good number of the 10 states that have legalized adult use marijuana have enacted social equity programs. Aside from carrying out studies on gender and racial differences in the marijuana industry, Massachusetts followed similar pattern as Michigan in identifying geographic areas that were greatly affected by the cannabis prohibition. In that state, people from 29 cities are eligible for both priority licensing review and educational resources.