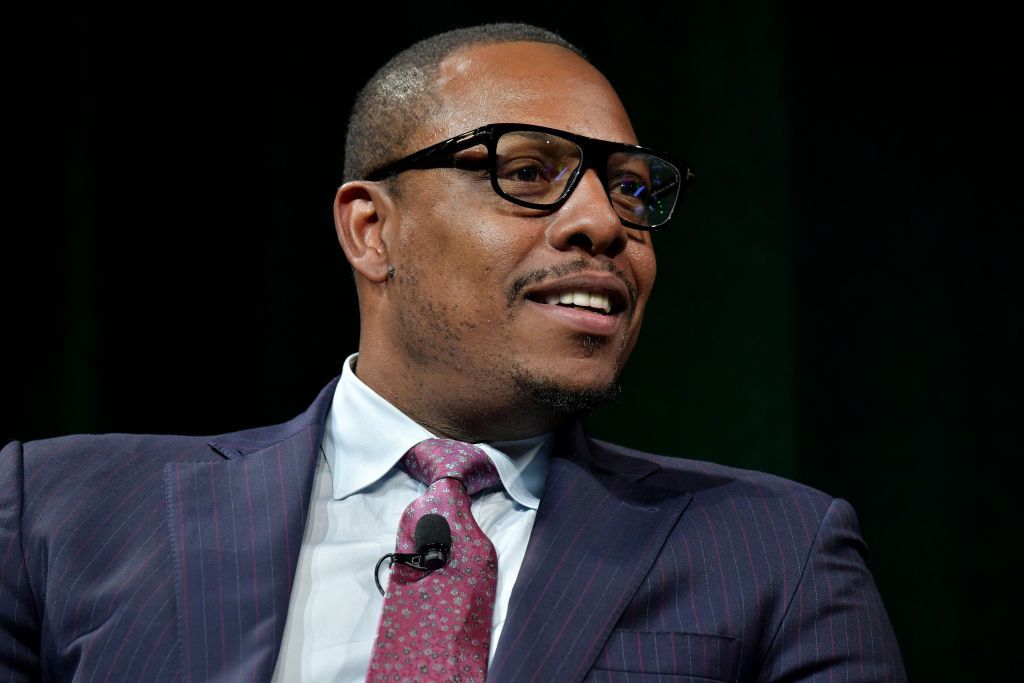 Paul Pierce, an ex-pro athlete who dropped the boot in 2017, NBA champion, and 10-time all-star, is working towards creating a name for himself in the athletic sports by launching a line of cannabidiol derived products for athletes. His product was branded with his nickname “the truth” and the e-commerce agency ”Eaze wellness” will supervise the marketing. The product also includes the s-vesper vaporizer.

Pierce’s fellow NBA alumni graced the CBD products launching, Al Harrington, Cliff Robinson, and Lamar Odom joined by MMA fighters Nate Diaz and Rampage Jackson. A lot of individuals may be bewildered at the high rate of sales of CBD. Critics are skeptical about the product as the benefits are cloudy and still under hypothesis.

Odom and Pierce testified that the product saved them from chronic addictions in the past.

”An athlete is bound to make pain medications his/her companion/best friend,” said Paul Pierce. Pierce’s testimony to this was the unrepentant neck pain he had to go through as a result of the previous experience in the early ’20s where he ws stabbed repeatedly. He had to go through excruciating pains in the neck and back making life unbearable. This prompted him to seek alternative solutions to end the nightmare – this decision resulted in the addiction to painkillers or NyQuil. He, however, did not experience total relief, but nature smiled on him when he encountered CBD.

Pierce insists on the creation of awareness on the benefits of CBD products to the public.

According to Paul, ”the people need clarity on what CBD is”. ”It’s an active healing agent and not a drug that affects the mind or mental process negatively. It serves as an alternative to pain killers and can be used in sports as it doesn’t interfere with your performance.” That’s something I wished I had during my career duration.

Bubba Watson, a PGA Tour golfer, mentioned In an interview with Yahoo finance, that CBDMD, a brand of CBD, which he had recently signed an endorsement deal with, is harmless to athlete even when they undergo the drug test.

There are claims that the government may not have fully approved the CBD products as it may contain THC, a psychoactive component of cannabis, that is not allowed as stated in the PGA Tour’s notice to its golfers in April. Marijuana is not permitted to be used by PGA Tour’s golfers, but CBD is. Last year, the World Anti-doping agency explicitly removed CBD from the list of banned drugs.