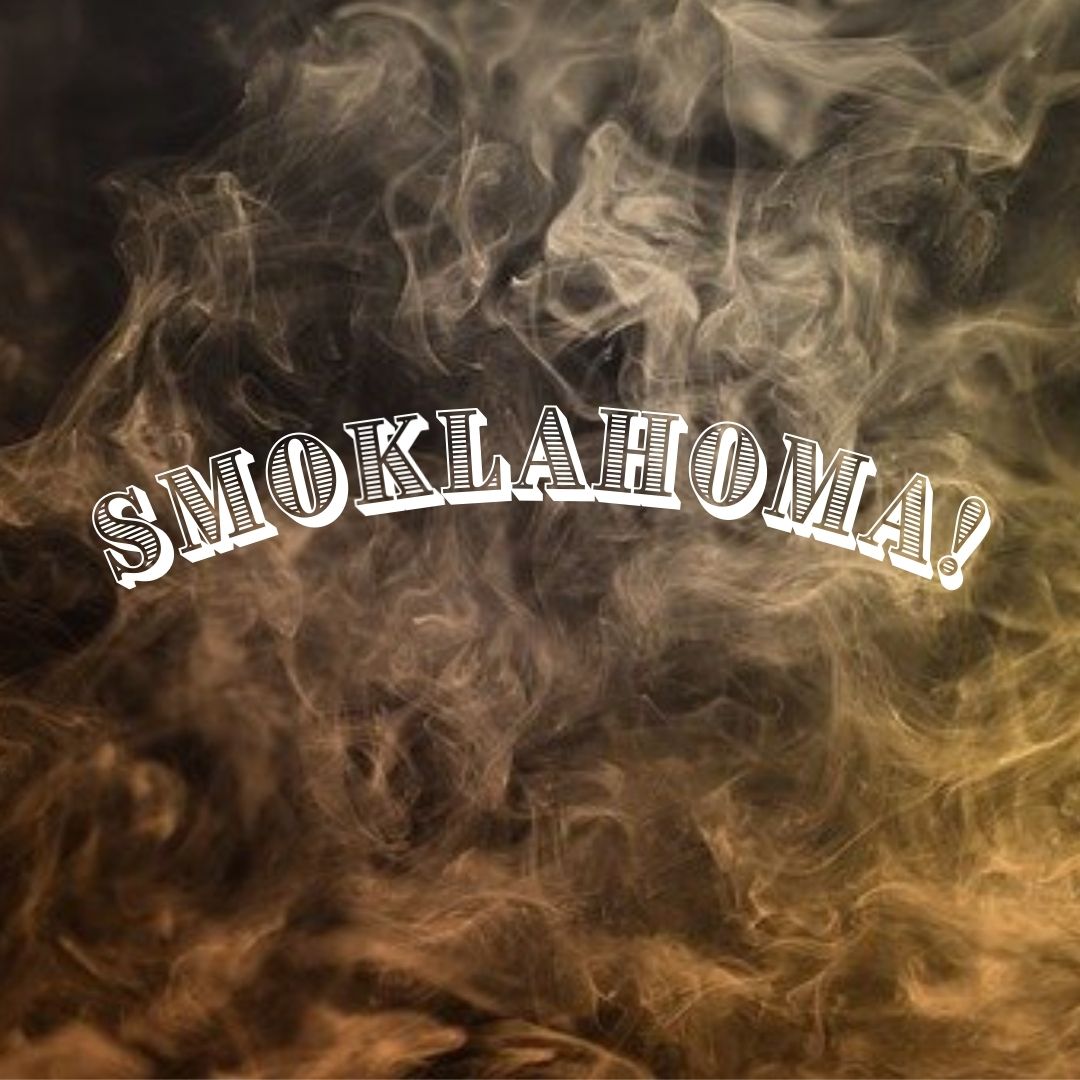 $385 million. That’s the amount spent on medical marijuana (MMJ) by patients living in the state of Oklahoma from January 1, 2020 through June 30, 2020. Let me repeat…$385 million. When outsiders talk about the cannabis market in Oklahoma, they often call it the wild, wild, west similar to the gold rush seen eons ago. The Wu-Tang Clan explained in very simple terms, “Cash rules everything around me C.R.E.A.M. get the money…dollar, dollar bill y’all” and there’s no better way to describe what’s going on in #Smoklahoma. Why you may ask? Well, that $385 million is very close to what was spent during all of 2019.

Past COVID-19 lock-downs and restrictions definitely had something to do with that buying frenzy…now you also need a solid market infrastructure, potent products, and price points that are competitive and attractive. What doesn’t help the market is the 7% tax on medical marijuana products…OMMA, the agency regulating medical marijuana in the state probably has C.R.E.A.M. playing non-stop.

7% is a heavy tax, so heavy that it resulted in over $5 million dollars going to the state for the month of July alone. According to 420 INTEL, that hits over 20% of the entire 2019 tax haul for Oklahoma.

The state has made some missteps when it comes to the tax issue because that 7% tax is on top of the state & local sales tax. The other issue involves how they spend the money. All of that money goes to the Oklahoma Department of Health and as reported in 2019 it goes toward running the regulatory office until the budget is filled. The excess is split up, 25 percent toward the department’s Drug and Alcohol Rehab fund, and 75 percent to the General Revenue fund.

Also it is to be noted that Oklahoma allows temporary out-of-state patient licenses (TOSPL), which allows a medical marijuana patient living in another state, the opportunity to apply and receive the temporary license. Of course, the clear purpose of issuing this license is to drive revenue…$100 fee for the license and 7% tax for everything you buy at the dispensary. Speaking of dispensaries; the market may be young but the demand is high. With more business licenses being issued, the state recognized that being able to track inventory from seed-to-sale would help manage the demand seen statewide. OMMA Interim Director Kelly Williams recently announced Metrc was chosen as the seed-to-sale system for the state.

Although Oklahoma shares similar objectives and challenges seen throughout the country in other medicinal marijuana states, one thing that really sets #Smoklahoma apart from the others is the recent Supreme Court ruling that most of the east side of Oklahoma as reservation land…all of which is populated by Native Americans. This is important to note because Tribal Law in Oklahoma makes it illegal to possess cannabis even though it’s legal to have in the state with a medical marijuana patient card. Recognizing the medical benefits of cannabis, one reservation decided to allow an exemption. This is an example of the diverse and at times complicated medicinal marijuana market in the state.

In a lot of ways, what’s happening in Oklahoma has already been tested, forgotten, or revised in other states. From our perspective, the market is going to have a tremendous shakeout for a few reasons, most notably, outside money with an established business structure coming in to partner with mom and pop entrepreneurs. The state attempted to mitigate this by requiring business owners to reside in the state for 2 years along with a mandate that anyone living outside the state or who could not fulfill the residency requirement could only hold 25% of the business license. Regulations such as these helps, but does not totally mitigate the problem with outside money or larger cannabis companies coming into the market. Bad actors also make it difficult for local entrepreneurs to grow their footprint in the state due to a burgeoning black market. Something else that hurts the market is the degree of financial and business acumen by first time business owners.

This is something that definitely impacts minorities and the challenge can be measured by the number of minority owned dispensaries that have gone out of business. Like other states and business owners, Oklahomans with cannabis operations have also had to deal with break-ins, strong armed robberies, and COVID-19 restrictions, but on the flip side the market thrives in large part by not limiting restrictions on medical conditions that qualify for a script from a doctor; or applying a limit on the amount you can purchase at the dispensary; or promoting low licensing fees; and allowing a dispensary on almost every corner; and.…temporary out-of-state patient licenses (TOSPL).  All things considered, Smoklahoma is definitely poised to exit 2020 strong and use 2021 to build on its momentum. Could recreational be next?