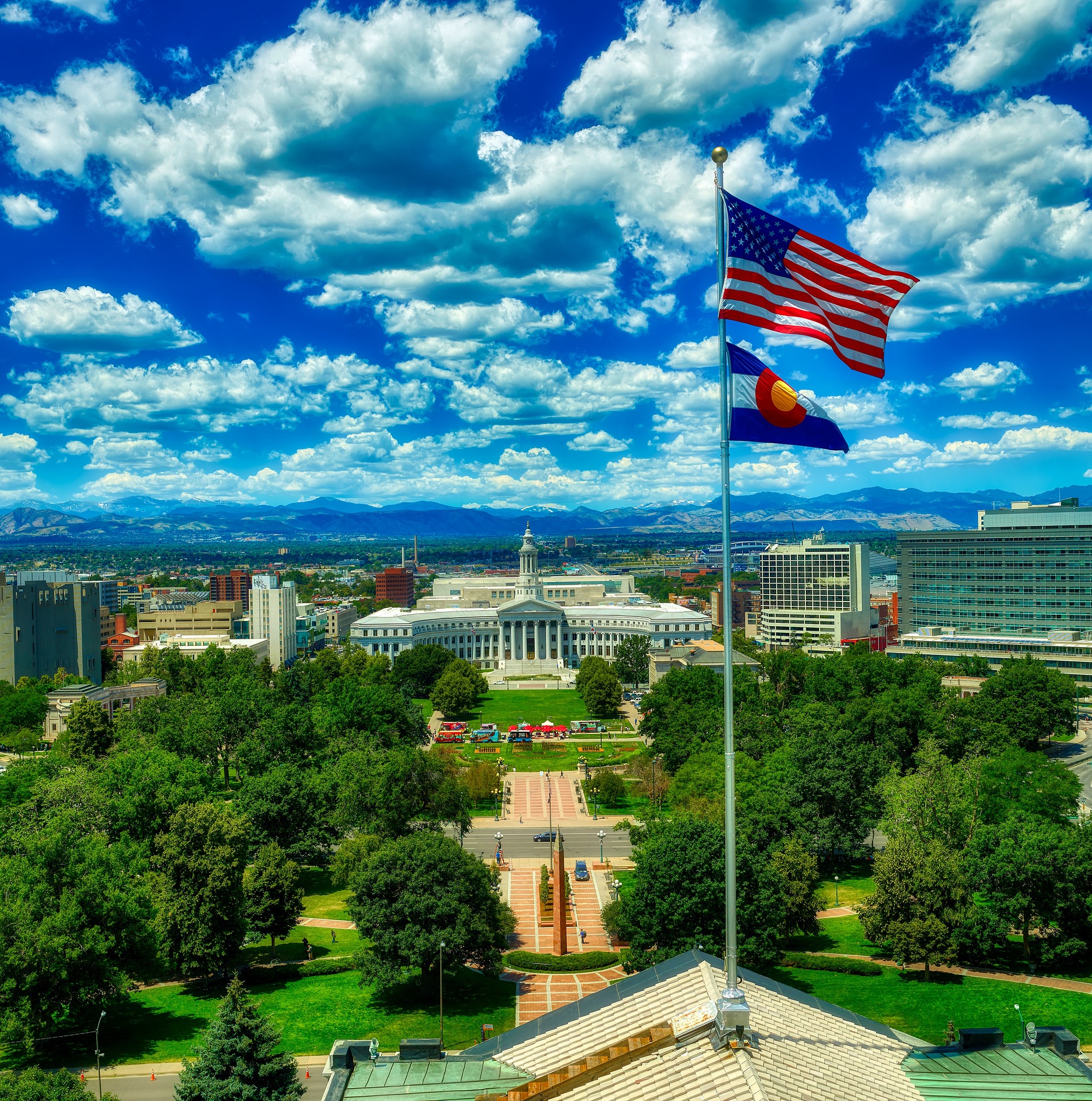 Marijuana regulators in Denver carried out a survey, which ended up highlighting that ownership of cannabis companies in the city, lacked social equity. The study showed that whites mostly own the companies; thus, bringing up the debate as regards the value of the analysis. The question of how to improve business opportunities for people of color in the locality arose.

Ashley Kilroy, the Executive Director of the Denver Department of Excise and License, spoke about the study and said, “This study sadly confirmed what was widely suspected. Just like what has been seen across the state and in other legalized markets across the U.S., Denver does not have a diverse marijuana industry”.

However, a famous local entrepreneur and a minority activist, Wanda James who is also the president of Denver Cannabis Company, “Simply Pure”, blasted the efforts and aims of the study saying it’s just an empty talk which will only end up scratching the surface of a problem which has been deeply engraved in racial injustice in the U.S.

“This is all just bull**** to make white people feel like they’re doing something”, James said.

Is it a futile effort?

The primary reason why the City and County of Denver Commissioned the study on the cannabis business, and employment ratio was to get lawmakers and policymakers informed even as regulators make considerations as regards making changes to marijuana licensing.

However, for James and her likes, such study will do little or nothing if the regulators of cannabis in the city keep issuing licenses mostly to white business owners. She didn’t like the fact that she was not included to help with the study, as she is one among the very few blacks that own a cannabis business in Colorado.

One of the people who weren’t surprised by the study’s findings was Larisa Bolivar, who is the Executive Director of Bolivar Hemp Co. She believes that training, as well as the development of the workforce, are major areas that need focus if people of color are indeed going to get a leg up in the cannabis industry.

“All you have to do is to take a picture of the cannabis industry event in Colorado” to know the industry is predominantly white. “We want more managers and people of color in prominent positions, but what we really want is ownership”, she said.

The Cannabis Consumers Coalition has pushed for a bill that aims at ensuring that social equity applicants can receive licenses, which are intended to be available in 2021. Also, state lawmakers submitted a bipartisan measure, House Bill 20-1424 in early June in regards to social equity licensees in regulated cannabis.

Even till today, equity provisions, which are planned to create increased diversity in legal cannabis markets, still have limited success, industry officials say.

One of the hindrances is the fact that cannabis companies usually require that entrepreneurs to cough up a considerable amount of capital before they can get started or remain competitive in the industry. The competition becomes even tougher in a state like Colorado, which is already saturated and advanced.

This means even issuing new licenses to social equity candidates to compete in the sector is still likely to face challenges, Nic Easley, a cannabis consultant based in Denver said. Easley however, suggested that regulators create an entirely new license category, which would prioritize the people of color.