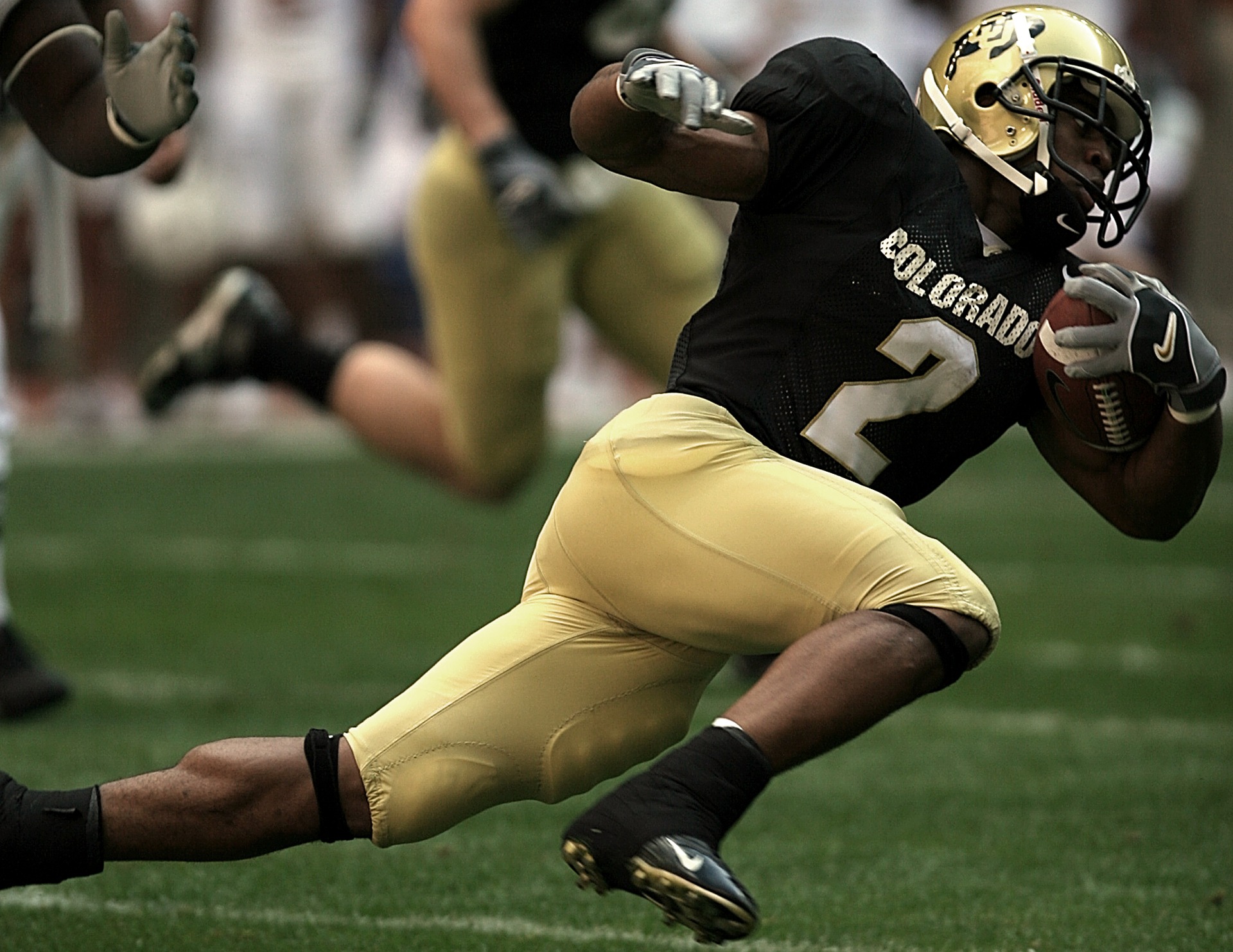 Paying student college athletes couldn’t be any better. Going by the fact that the California senate agreed unanimously that college athletes ought to get paid, it is a move that everyone would undoubtedly adore.

On September 11th, 2019, the bill to see these athletes get paid for the use of their images, likeness, and their name was passed.

The Los Angeles Times reports that the SB 206 (Fair Pay to Play Act) got approval with a 39 – 0 vote from the senate.

It is, however, worth mentioning that the bill doesn’t come with giving schools stringent demands like paying athletes.

It focuses on enabling the athletes to hire their favorite agents, who in the long run can offer sponsorship deals or procure businesses for them.

The bill will also prompt universities and the significant colleges to offer scholarship athletes with income-generating avenues.

Will the Act change anything?

It is a rampant query among most concerned parties. And yes, a plentitude of things will change. For instance, through the endorsement and agreement deals, the college athletes will enjoy the same benefits as the professional athletes do.

Secondly, the NCAA and the respective schools from where the college athletes come from won’t be in a position to punish them for acquiring the same incomes.

Put simply, Californian Olympic income models would match, be it in school games or professional games. That way, higher colleges, and universities won’t be forced to share their sport-generated income.

However, it will be a requirement for schools to allow their athletes to cash in any money they acquire under their name, likeness, or image.

Nonetheless, there are restrictions put on the Act. College athletes shouldn’t in any way, sign deals that seem to conflict the school’s contract. If an athlete comes from an Adidas-sponsored school, they shouldn’t deal with another sponsor’s agreement — for instance, Nike.

Thirdly, California would be the first state ever to outlaw the NCAA’s norm. That is, barring college athletes from profiting from using their status, likeness, and images.

What does NCAA say about it?

NCAA drafted a letter to the governor complaining that the bill has no constitutional grounds and that it would bring about unfair competition among the collegiate athletic championships.

That said, it is all dependent on what the governor will declare by early October. If he vetoes or signs this bill into law, all of the previously mentioned changes will take effect.

If he doesn’t sign the bill into law, then it means the NCAA will carry the day.