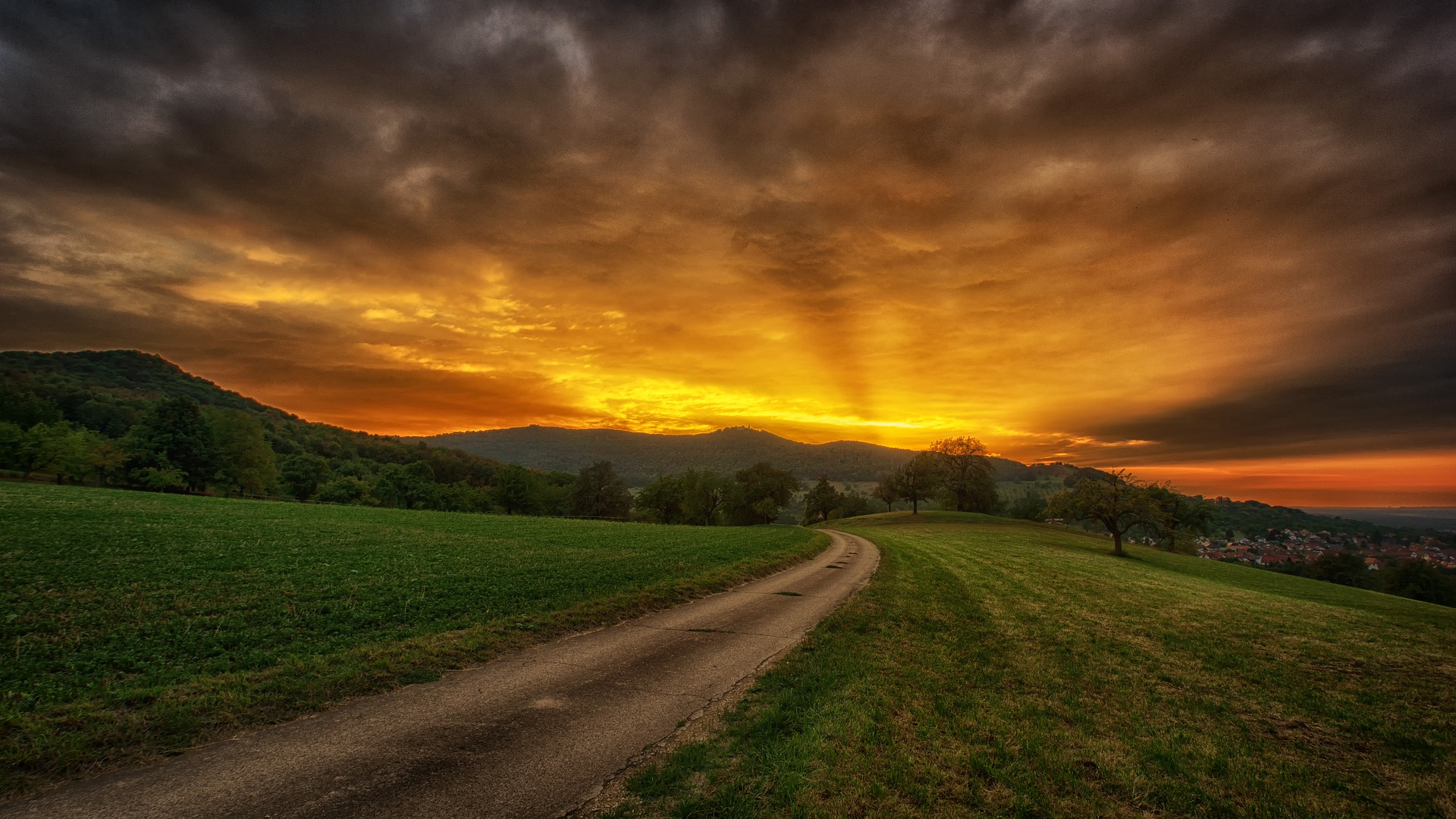 The importance of owning lands cannot be overemphasized as it has become the best investment anyone can have.

The ownership of land and having control of it has affected many aspects of rural lives, and this effect is commonly discovered in the country’s poorest areas. When it comes to owning lands in various minority communities, it is of utmost importance because it has become one of the most important ways of gaining wealth.

The world at large is going green, and believe it or not, very soon, more people will crave natural growing and fresh fruits and veggies, so why should minorities not own land? Minorities have had a terrible stigma to be people of low class, poor people, and most times, they consist of the Hispanic, Latin American, Asia American, Black American, etc. And one  way to combat these terrible stigmas of our people is by owning lands.

Let us go through the importance of minorities owning land.

The world economy is dropping by the day. The rich are getting richer, while the poor are getting poorer, and one of the best ways the poor can come out of poverty is owning, even if it is a piece of land. People considered minorities don’t get good jobs because of lack proper education, and some even own lands but are ready to give it away because they don’t know the importance. But, if you own land as a minority, it will interest you to know that those vegetables and fruits you get to plant on your land can save you from poverty. People are ready to buy your fresh farm produce just to live sustainably.

It is beneficial for the economy in rural areas.

Although many minorities have lost their lands, those who still have can use their lands to improve the economy of their environment. When you have fertile land that gives good produce, you will have the ability to sell your produce for money, and the more products you sell, the more money comes into the economy. If there are about 5 or 6 farmers in that environment, the environment will begin to change.

House issues in rural areas can be addressed.

It is common knowledge that most minorities in the rural areas have no place to retire to at the end of the day. As a result, homelessness has become common. However, land ownership by minorities will address this issue because landowners can construct houses on their lands and lend them out to the homeless for a small price.

Why should minorities be educated about land ownership?

Owning lands have been beneficial in various ways, and it is only right that minorities be educated about the importance of land and what we stand to gain. Land ownership by minorities will change so many things in our communities. Although it has been discovered that minorities in the United States own about 25 million acres of land, it still cannot be compared to what others have. And with understanding the benefits of land ownership is to the environment, economy, and life in general, there is large potential for growth within our communities.

Most times, minorities facer many challenges with their lands, which is why most are willing to let go. Still, before letting go, we should know that owning lands can change our lives for the better and improve the health of our economy and sustainability.