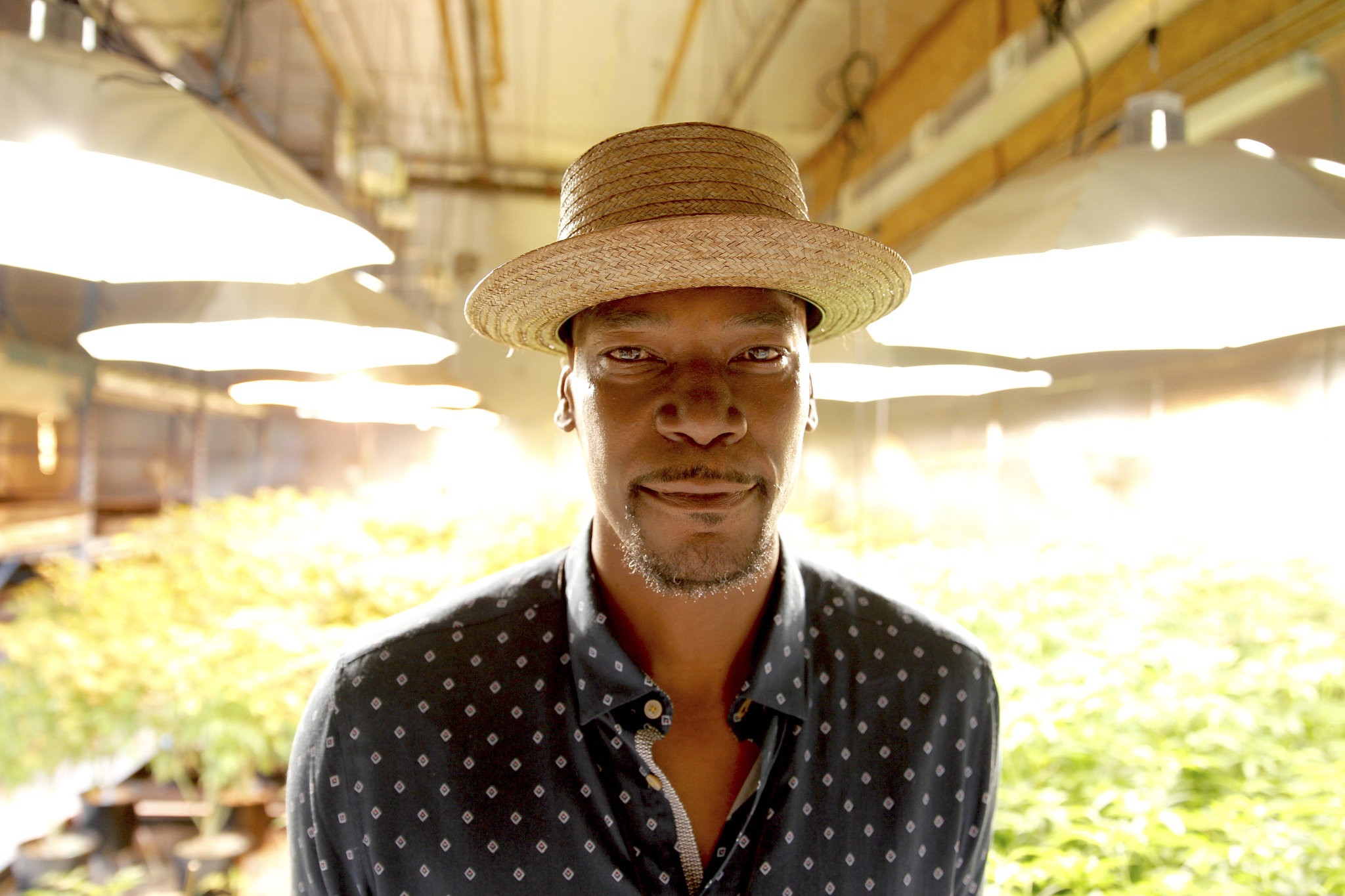 Late Cliff Robinson had always been ahead of his time. The 6’10 power forward is a celebrated basketball player known for laying the foundation for the “stretch forward” position even before it became standardized for the modern NBA.

There are more to Robinson’s name in basketball. He holds the Portland Trail Blazers for several consecutive games (461). He played for nearly two decades in the league.

One other notable thing about Robinson was that he so much advocated for cannabis. In fact, in 2017, he had established a cannabis dispensary in Portland and also launched a line of products under “uncle Spliffy” banner. That was him playing around with his nickname, “Uncle Cliffy”.

Robinson believes cannabis did aid his recovery after or between the games. Speaking to the Las Vegas Sun in 2018, he said, “If you play 18 years in the NBA and perform over 82-game schedule, you’re going to deal with anxiety issues and your ability to relax. Cannabis has always helped me with that”.

Robinson reportedly missed 11 games and was suspended about three times during his career. Reason for these was that during those times, he tested positive to cannabis. It was after one of such suspensions that Peter Vecsey of the New York Post gave him the nickname, “Uncle Cliffy”.

Robinson once commented about that while speaking with “Civilised” and said, “he was giving me a hard time for being suspended from the Blazers for a game. He decided to call me that. So, really, it’s about taking something that has been a negative and turning it into a positive”.

Robinson is one of the first professional athletes to get entangled into the world of cannabis. Despite all the odds and he went ahead to establish a viable path for others who share similar career path such as AI Harrington to follow.

“I think the idea that athletics and cannabis is a bad mix is overblown. It’s kind of reefer madness”, he once said.

Andrew Gurevich, the host of the Podcast PDX, said to Vice Sports in 2016, in an article about the launch of Uncle Spliffy, “You need somebody to go first. I think him going first is going to open the floodgates for people to come out next and at least have the dialogue”.

The former NBA star made a name for himself leading the bench unit for the Portland Trail Blazers in the early 1990s, but some years later, he established his presence more in the marijuana industry even as he took it a step further to partner with Portland-based company, Pistil Point Cannabis.

Pistil Point is located in a straggling warehouse on the edge of the Willamette in North Portland. It has the reputation of being the first exclusive indoor marijuana growing establishment in the city. Its continuous and rapid growth could be attributed to the fact that Robinson served as the company’s brand ambassador alongside his line – Uncle Cliffy sports cannabis products.

The Pistil Point co-founder, Sid Gupta speaking about Robinson, said, “When you have brand ambassadors like Cliff Robinson, you are speaking to a much wider audience. You really need voices to reach a wider audience about what this medication represents and how it is to be”.

On Robinson part, his partnership with Pistil Point was promising as well. He wasn’t satisfied with having his company being viewed as just a typical cannabis company. The mission of Uncle Cliffy is to contribute to muscle recovery and also feature the pain relief properties of the marijuana plant and its products, all directly aimed at fellow athletes.

Robinson, before his death, had a stroke resulting from high blood pressure and used his products to aid recovery. He said it helped him in dealing with the constant anxiety linked with his health status.

Most times, athletes struggle with their retirement years. As the fame and glory of the limelight years start fading, they begin seeking ways to spend the remaining days of their life.

For Robinson who starred in a season of Survivor, there was no fear in trying something different. He told Willamette Week, “This was a natural fit for me. Why not take something that’s been perceived as a negative in my life and through my career and turn it into a positive?”