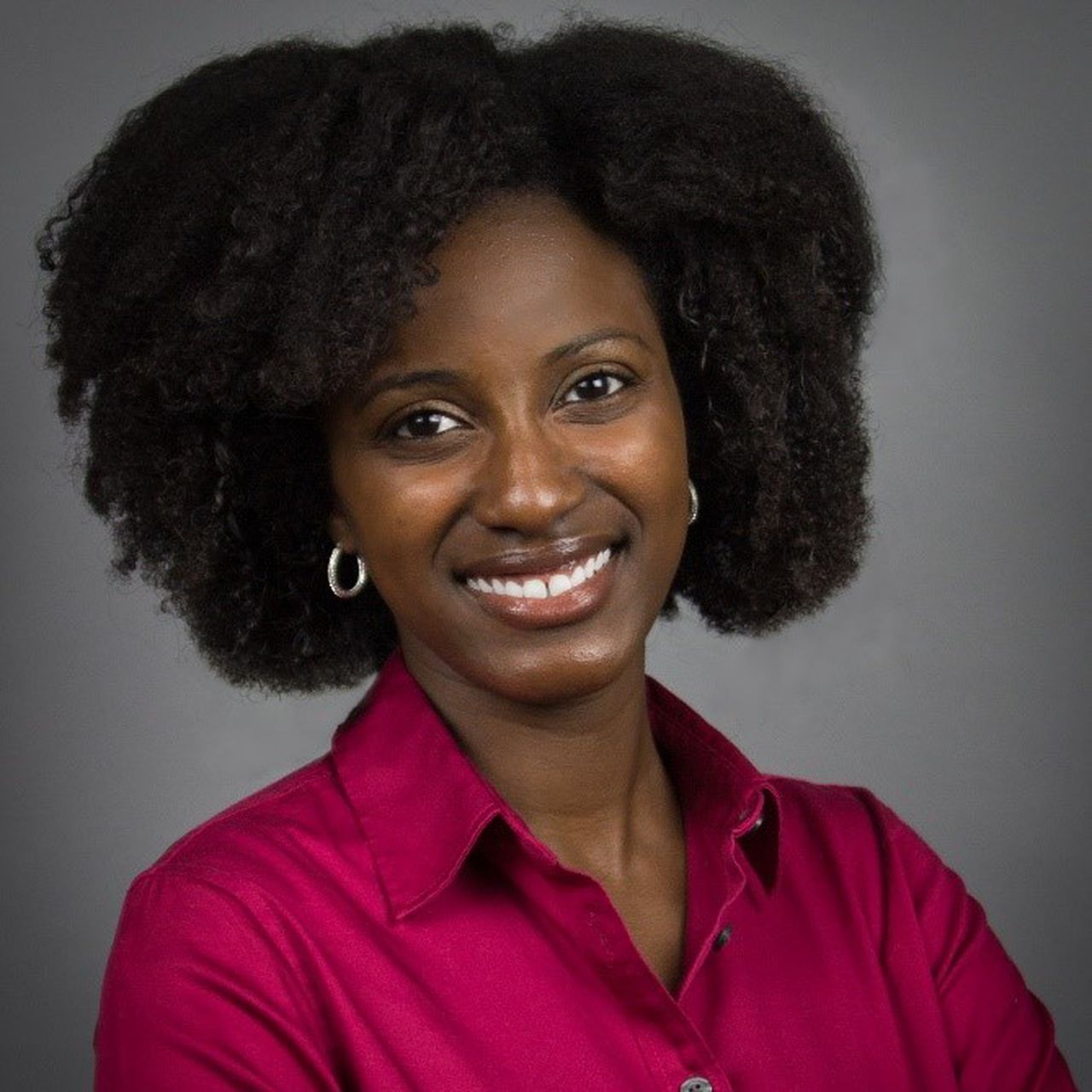 NEW JERSEY APPOINTS HEAD OF CANNABIS BOARD AND SHE’S BLACK!

Dianna Houenou, has been named by Governor Phil Murphy head of the cannabis board. In what turned out to be a big win for Marijuana in the elections after overwhelming votes asked that it be legalized by New Jersey, steps have been taken to set up a Cannabis Board by New Jersey’s Governor, Phil Murphy. Houenou is Murphy’s Associate Counsel and Senior Policy Advisor

Houenou was vocal in time past when she called for a review of laws that disenfranchised voters who have been incarcerated on grounds of felony and therefore could not vote. The populations affected by this law are the Blacks and Hispanics. In her words: 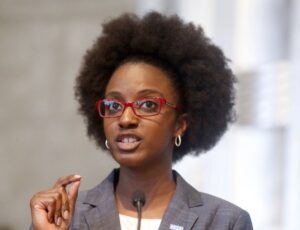 “While felony disenfranchisement touches people of all races and ethnicities, racial bias in the criminal justice system combines with disenfranchisement to disproportionately strip voting rights away from communities of color. There are disparities in who gets stopped and arrested by police, who gets charged by prosecutors, who gets convicted, and who gets incarcerated. For example, a 2013 report by the American Civil Liberties Union showed that black people nationwide are arrested for marijuana possession at a rate nearly four times higher than white people, despite similar usage rates.”

Houenou had worked as a Volunteer Attorney at the Legal Aid of North Carolina and as a Policy Counsel at American Civil Liberties Union before working in Murphy’s Administration.

Governor Murphy who is also a democrat announced Houenou’s appointment in Trenton during a news conference.

The announcement came days after there was an overwhelming approval for a constitutional amendment that will see recreational marijuana sold to people 21 years and older.

Houenou will oversee the board that will put down regulating laws which will see the sale of recreational marijuana from next year.