Home > Health > THE NEW PLAYER IN THE CANNABIS GAME: CBDP AND THCP 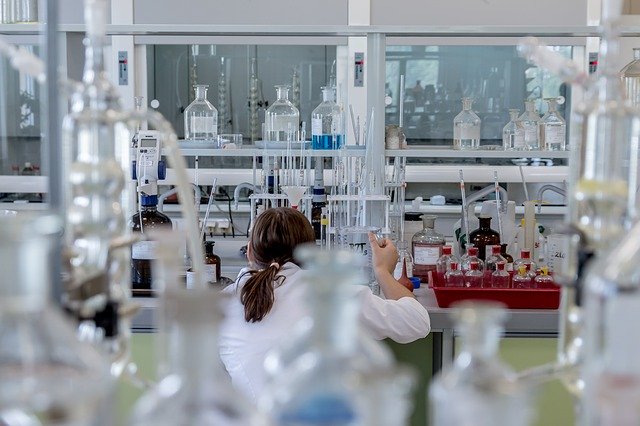 THE NEW PLAYER IN THE CANNABIS GAME: CBDP AND THCP

Unlike THC (Tetrahydrocannabinol) and CBD (cannabidiol), which are the most popular cannabis components or cannabinoids present in the cannabis plant, scientists have discovered new players in the cannabis component game. To the journal Nature, Scientific Reports the two most recent inductees to the cannabinoids family is the CBDP (cannabidiphorol) and THCP (tetrahydrocannabiphorol). These discoveries were able to see the light of day thanks to the contributions of a group of Italian researchers who announced the discovery of two new cannabinoids CBDP (cannabidiphorol) and THCP (tetrahydrocannabiphorol) engineered by years of extensive research, the THCP is mouthwateringly 30 times more potent than its cousin the THC. However, whether the 30 times is felt in the psychoactive effect, that’s a debate for another day. However, further tests conducted on opined that THCP was more active than THC at lower doses. Amongst other discoveries put forth by the said scientists was the fact that cannabidiphorol (CBDP), a cousin to CBD, is surveyed to be a popular wellness additive. Unlike the other cannabis components, which can only trigger different feelings. In addition to the THCP findings, The Italian researcher’s next plan of action is to investigate CBDP’s anti-convulsive and anti-inflammatory properties.

The Rise of the New Compounds

Last year, precisely around December 30, 2019, a group of Italian researchers published their research (Scientific Reports). To them, there is a new player in the cannabinoids games, a new phytocannabinoid, which is more potent than the THC. To them, the most intriguing part of the discovery of the new cannabinoids was that no other scientist devoted the time and patience to look into them. While their quote sounds absurd, take nothing away from this discovery.

This is simply because; Dr. Cinzia Citti, Pasquale Linciano, Giuseppe Cannazza, and Co. are certainly no newbies when it comes to cannabis research. Remember they are the same team of scientists who identified THCB and CBDB and are dedicated to “depicting the numerous unidentified composites in cannabis”. With cannabis still illegal in Italy, the researchers had to tender special request permission to study industrial hemp by the Ministry of Health.

It was only after the request that they discovered a molecule similar to CBD. After the CBDP (cannabidiphorol) discovery, they then requested permission to look into THC. Only then was the THCP (tetrahydrocannabiphorol) born.

Irrespective of the fact that the CBD has been at the center of a wide array of studies, especially its medicinal potencies, THCP, on the other hand, possesses binding abilities, potencies and health benefits (the researchers say). However, it is yet to be proven that the THCP possesses similar healing feats like the CBD, which is known to serve as a panacea for a wide array of ailments. Notably, chronic pain, insomnia, acne, PTSD, and many others. Though research is still at its infancy, the THCP and CBDP are set to change human lives forever.

US MILITARY VETERANS AND HOUSING VOUCHERS

Calvin Johnson Partners with Harvard for CTE Research on Cannabinoids

Shutdown of Thirty Eight Military Hospitals in The US: What’s Next for Retirees and Families Seeking Treatment

Recipe: How to Make Cannabis-Infused Honey