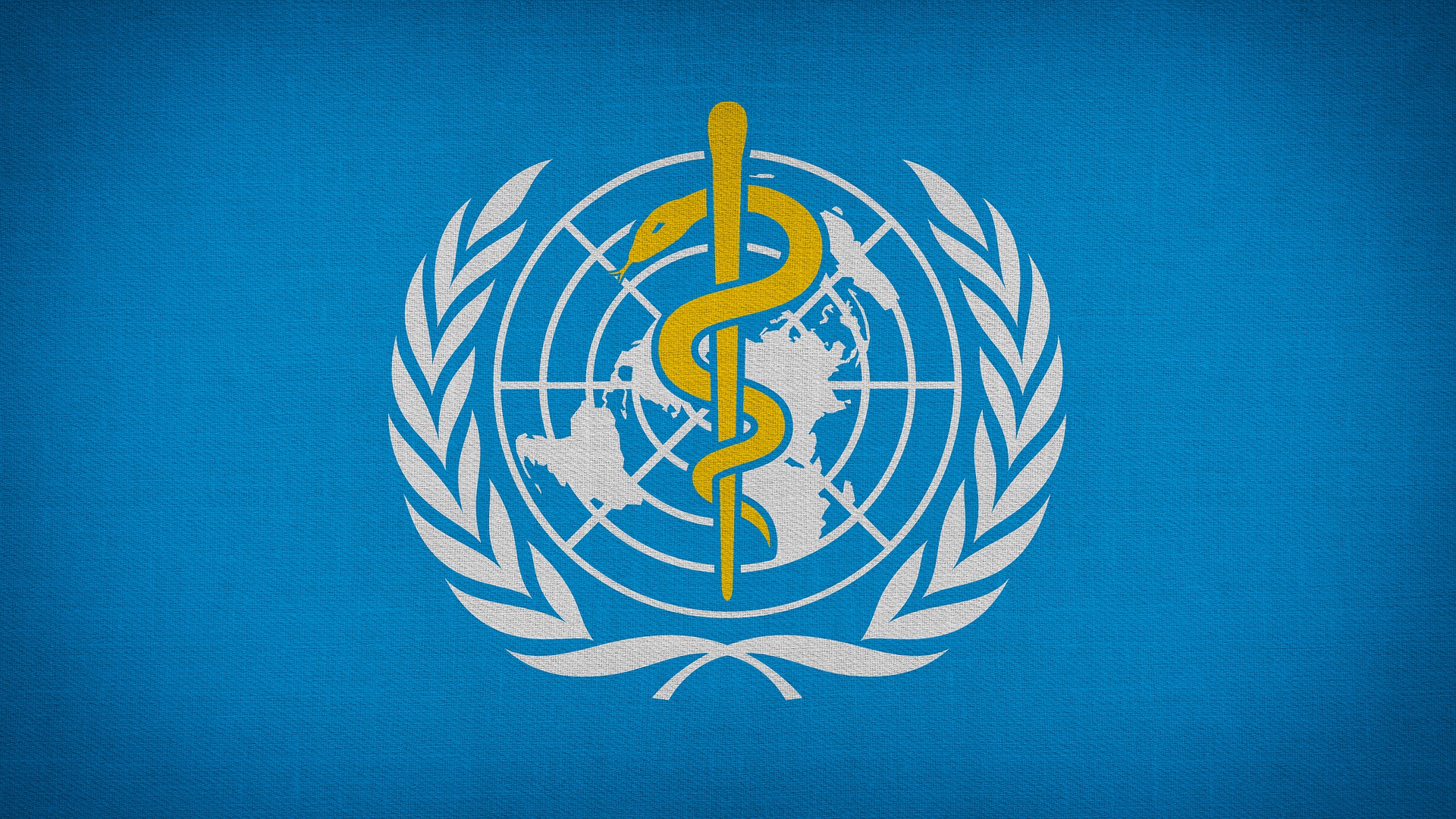 Cannabis is a controversial substance that is yet to be legalized in many countries despite its wide range of positive attributes. Around January 2019, it was announced that World Health Organization (W.H.O.), an organization which was formerly almost unknown until the advent of Corona Virus pandemic, recommended the rescheduling of cannabis. This does not bode well for the marijuana community, in the sense that, W.H.O. is an organization that plays an important role in the release of Cannabis as a controlled drug internationally through the United Nations.

On the other hand, the U.N. delayed taking any action concerning W.H.O.’s recommendation. This begs the question, “Are we on the brim of a global cannabis policy reform?”

Their delay might be related to the Singleton Convention on Narcotic Drugs of 1961. It was global treaty which strictly prohibited the application of some drugs except with the permission of the government. In that convention, cannabis was classified with heroin and cocaine as a dangerous substance without a single medical benefit and a potential for abuse. Now, the United Nations did not separate hemp or marijuana or any of the other legal distinctions in existence but went ahead to define them all as cannabis and lumped their comments on the legality of its uses.

To be clear, Marihuana spelt with an ‘h’ is important. Originally, the plant was called cannabis as stated by the Single Convention. But Marihuana and Marijuana were informal names gotten from Mexican Spanish as described by the Brookings Institution in Marijuana: A Short History. They had racist undertones, noted in the first days of Henry Anslinger’s campaign to ban cannabis in the U.S. In the Controlled Substance Act, Marihuana was registered as a schedule 1 drug without any medical benefit just like the Singleton Convention.

The United Nations formed the Commission on Narcotic Drugs (C.N.D.) to watch over and amend these terms assigned to substances which is where the World Health Organization is concerned. It is a core requirement in the international law to conduct a medical researches and ascertain risks linked with substances like cannabis. Now, the Commission on Narcotic Drugs are tasked to implement whatever the W.H.O. recommends while making their scheduling decisions. This is where W.H.O’s delay impacts on the C.N.D.

That last part revealed a colossal change and the collating of medicinal contents of cannabis. In addition, it gave clarity for the global trade of CBD based products. However, policies are not changed in a day and one has to exercise patience while it takes its course. 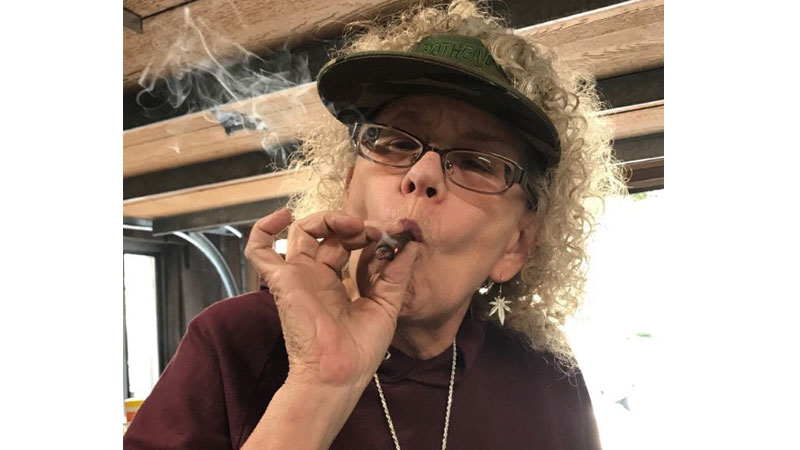 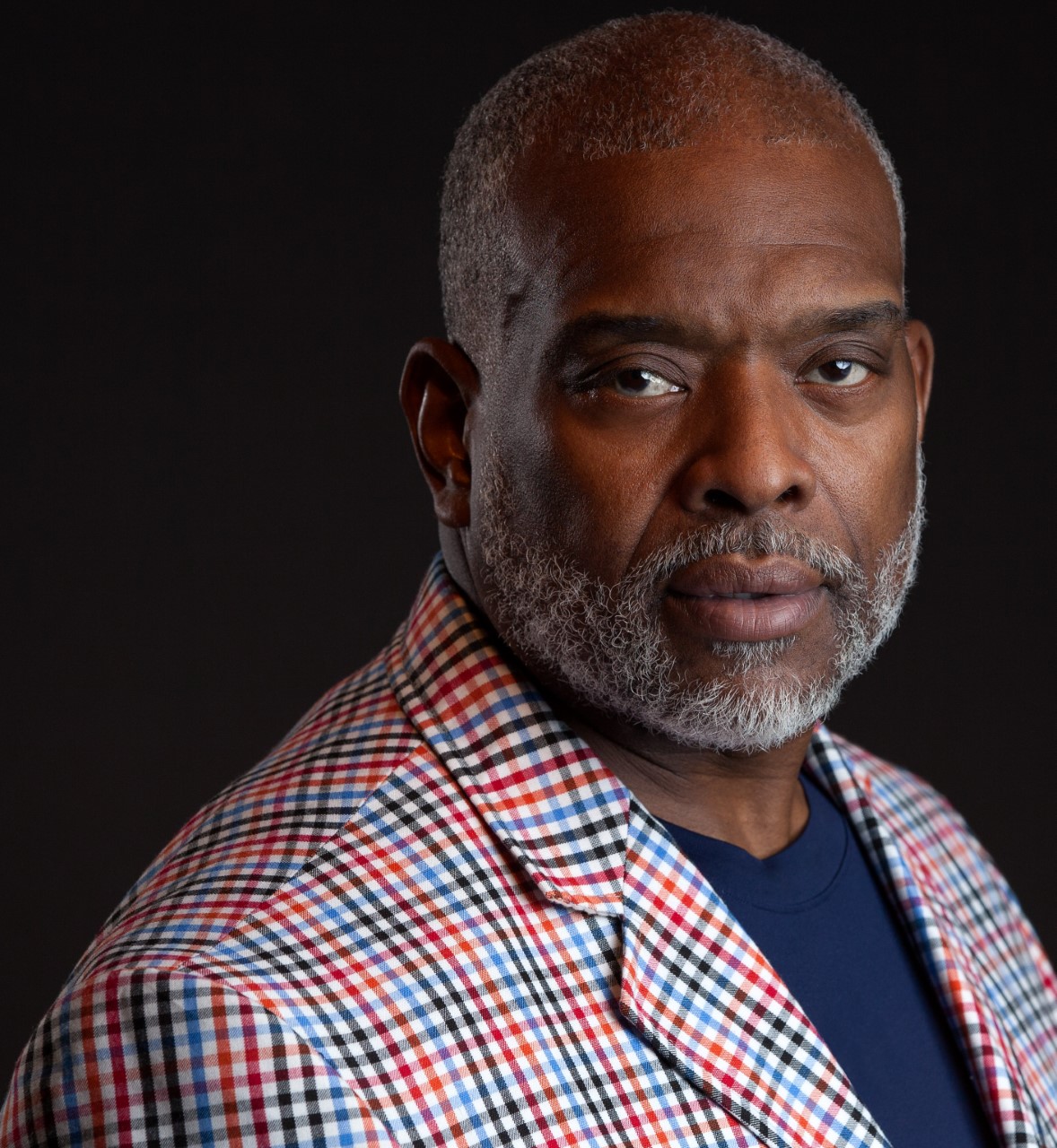 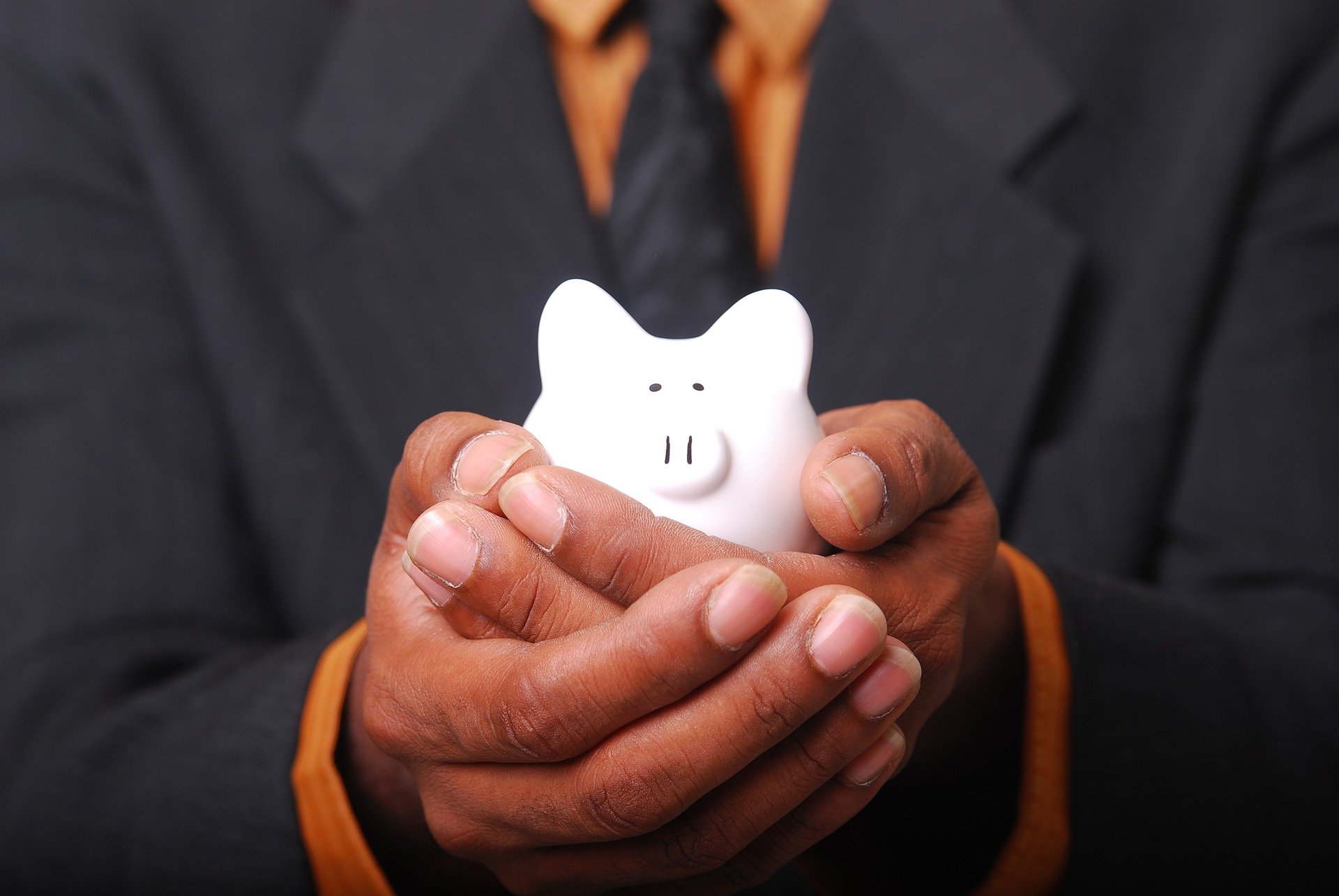