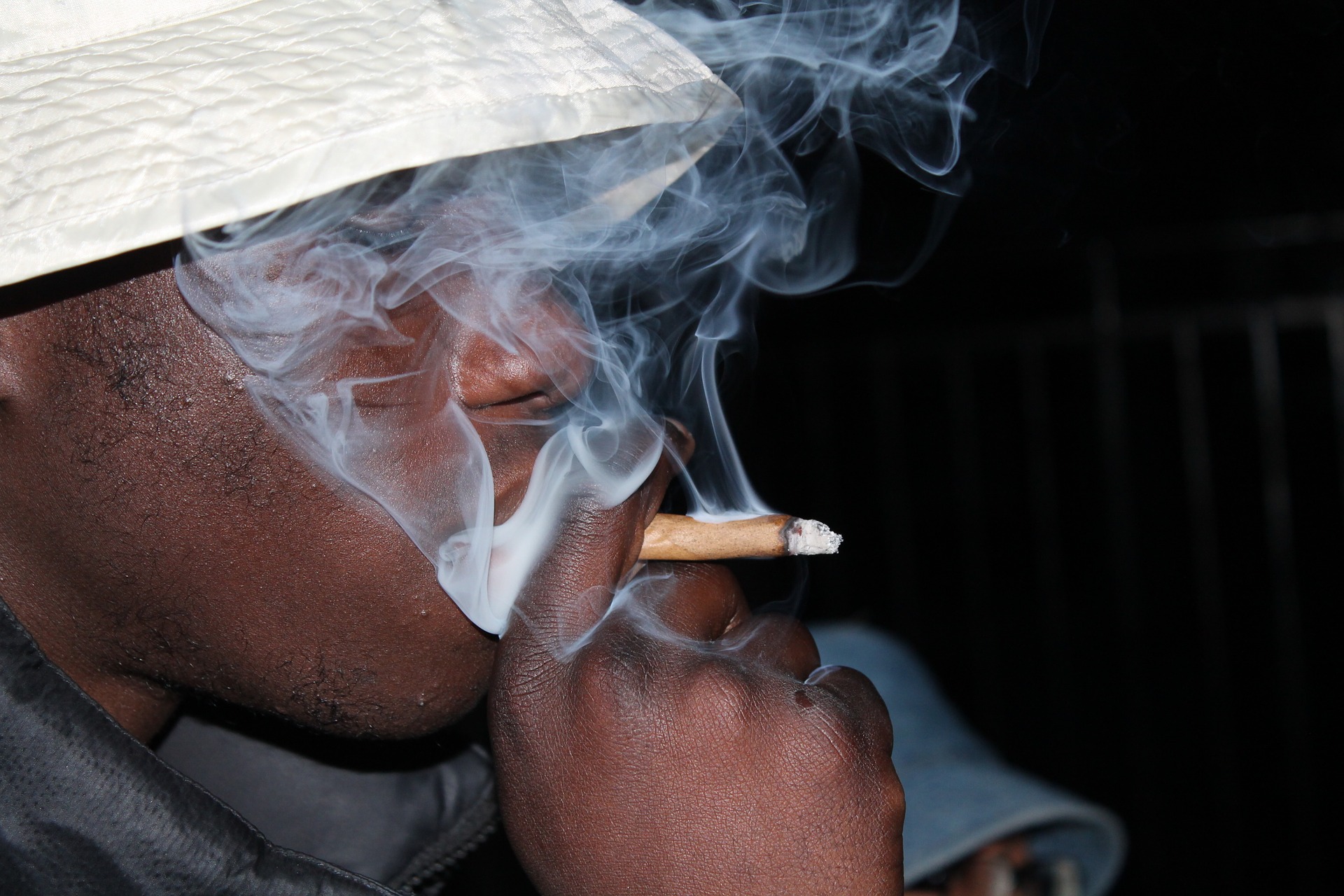 Blunt smoking, the rolling of marijuana into flavored tobacco or cigar leaves is a culture that is popular amongst African Americans. Menthol is an organic compound gotten from mint oils. It can also be produced synthetically. The use of blunt surged after a 1970 universal ban on cigarettes.

Experts and critics are of the opinion that the ban of menthol-flavoured cigarette is a target attack on Black Americans. Tiana Lowe, a Washington Examiner commentator did not sugarcoat her words: “Stop creating more reasons to call the police,”Another drug policy critic said:“Because weed is white and wealthy now but menthol remain black and poor,” In protest against the purported ban.This is not the first time such targeted ban is happening. In the 1930s, the use of cannabis was banned. This caused a swell in the number of Blacks in jails across the country.